K-1 petition denied; should we marry?

Airlines call for COVID-19 tests before all international flights 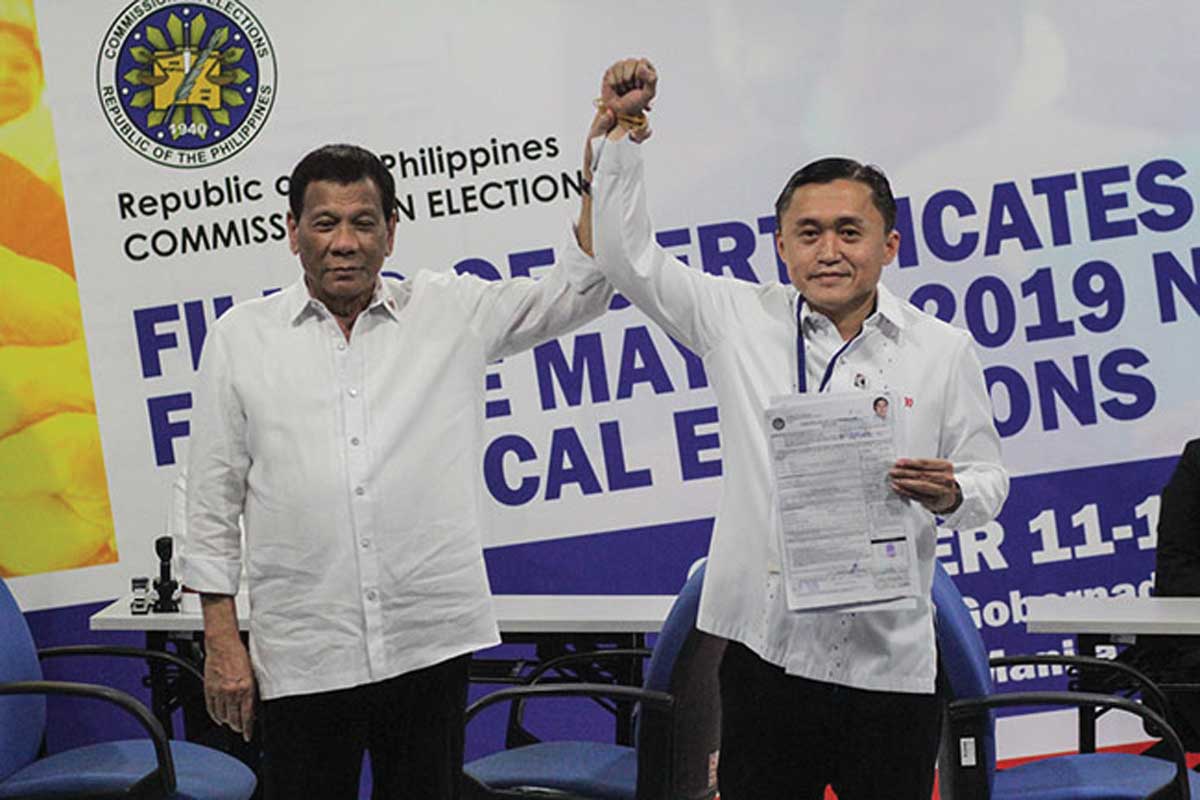 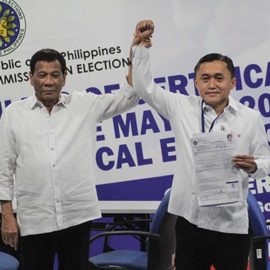 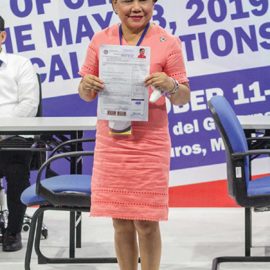 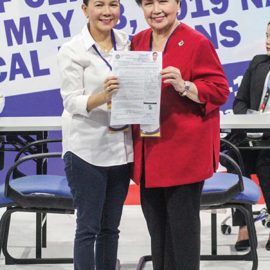 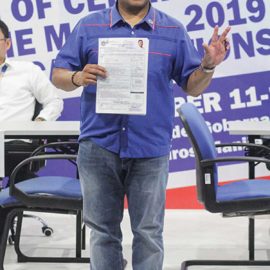 President Rodrigo Duterte raises the hand of his top aide Christopher Lawrence “Bong” Go after he filed his Certificate of Candidacy. ManilaTimes.net photo by DJ Diosina 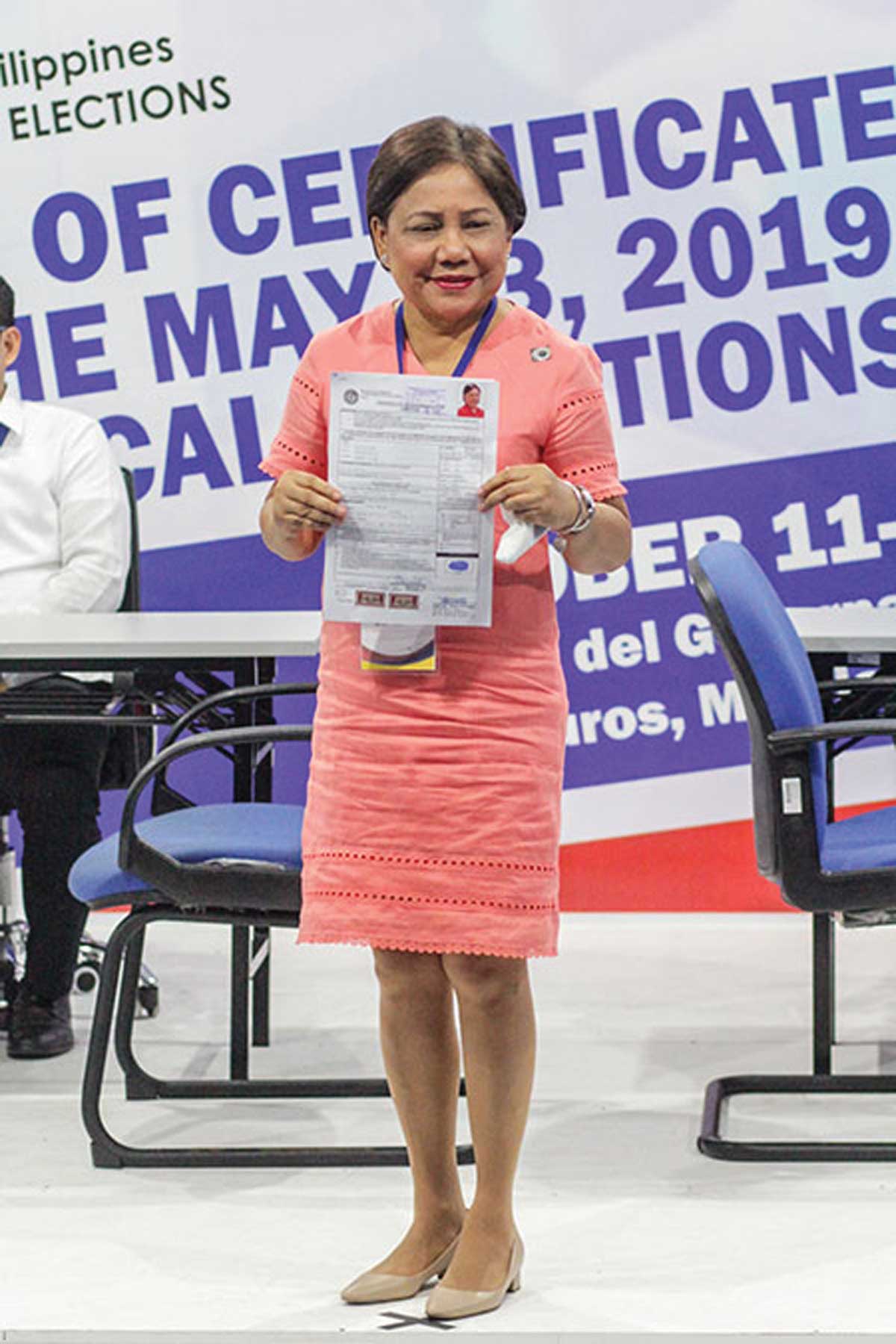 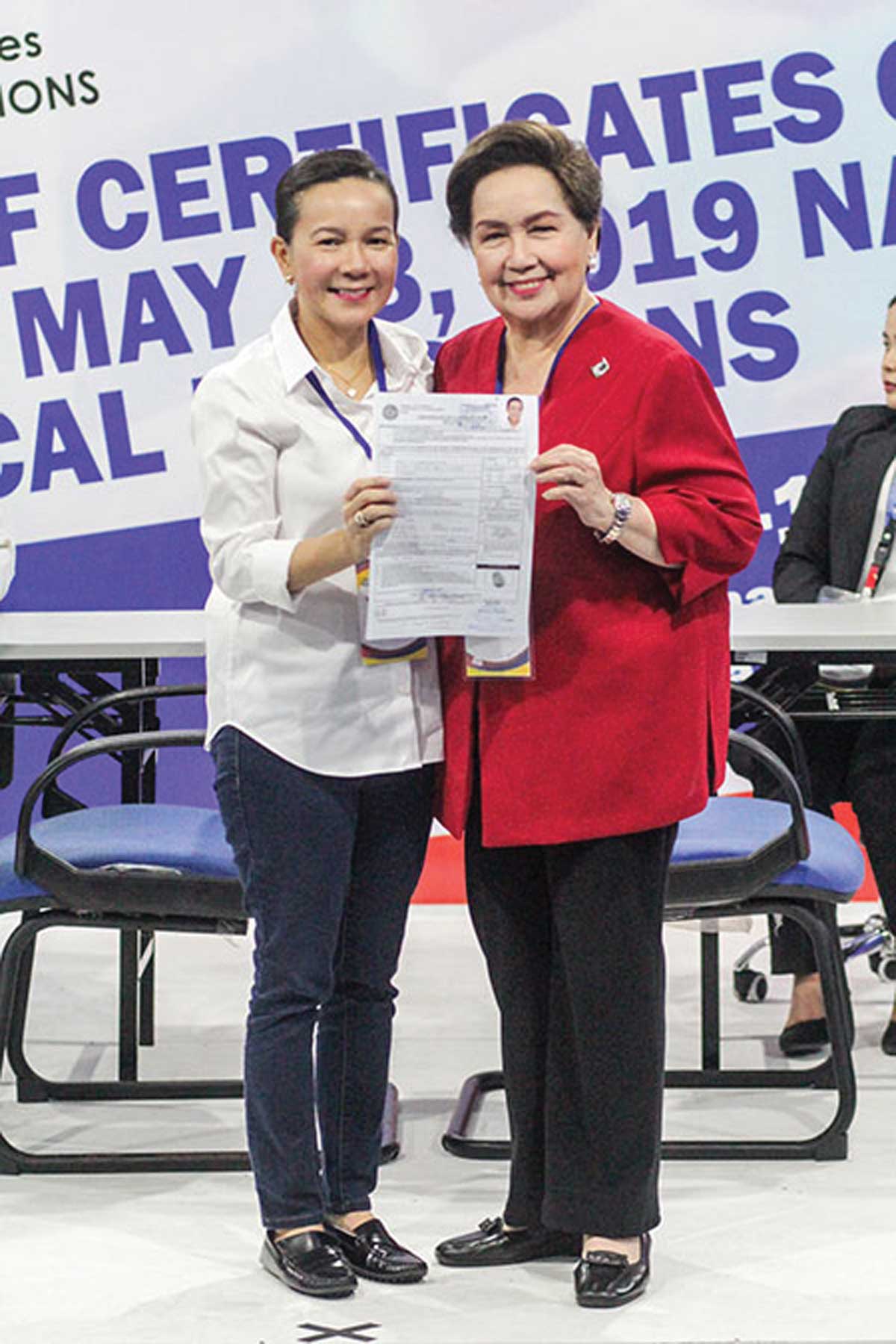 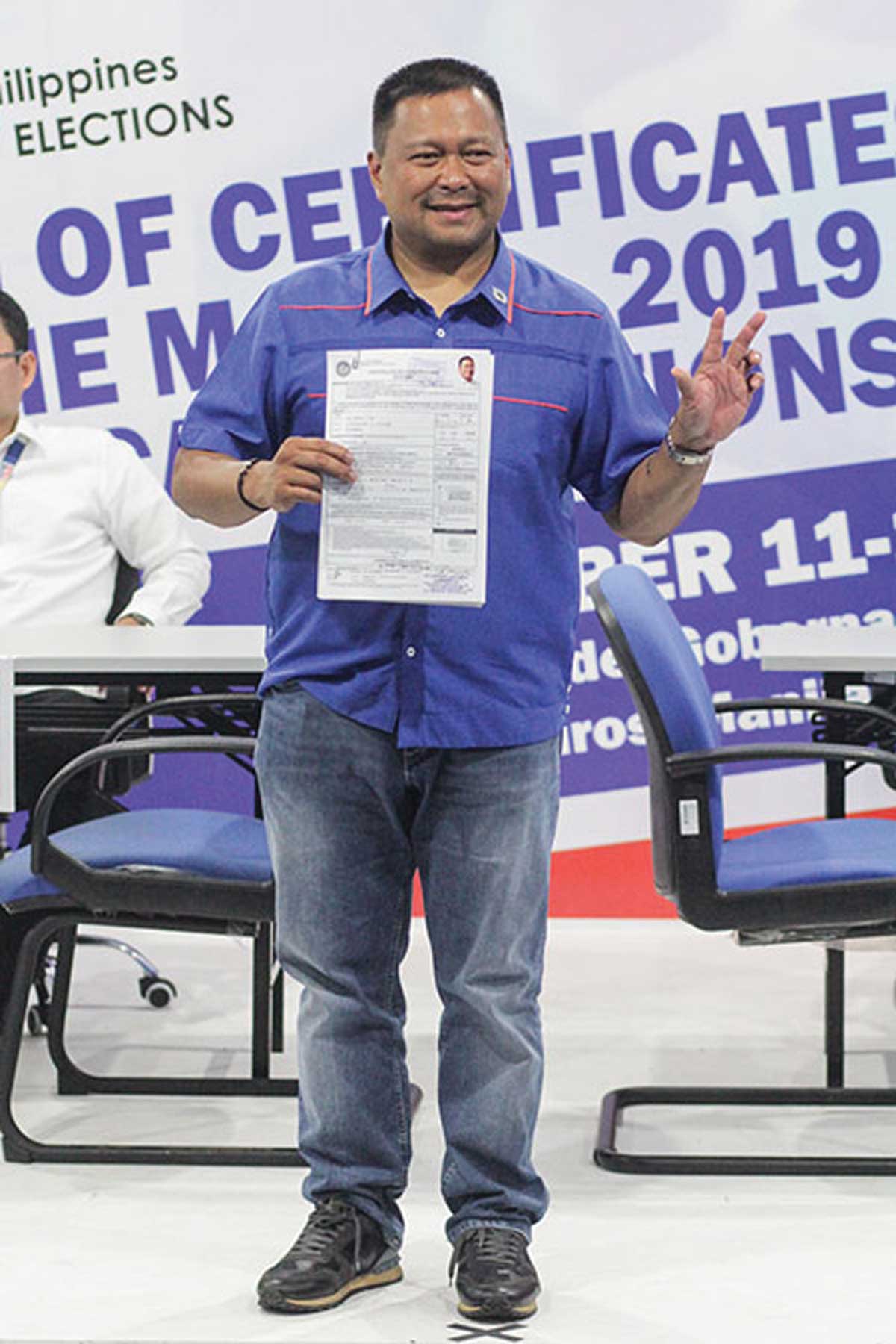 Various candidates submitted their certificates of candidacy (COC) for the senatorial, mayoral and congressional posts at the Commission on Elections (COMELEC) headquarters on the fourth day of filing.

“I wanted to become a president because to my mind I have solutions to the problems of the country. But it didn’t happen and I accept that. That’s life,” he said, adding that, while that chapter of his life might be over, he is not a quitter.

“I don’t give up. And I’m not going to quit on our country that’s why I’m here,” Roxas added.

Ilocos Norte Governor Imee Marcos also filed her certificate of candidacy for a senatorial post. She will run under the banner of the Nacionalista Party.

“I believe I can contribute much to our country when it comes to the economy,” Marcos said, citing some of the country’s problems including inflation and the rising prices of commodities.

Seeking another term, Senator Paolo Benigno “Bam” Aquino IV submitted his certificate of candidacy (COC) for senator, as well. He reminded voters that he was one of the senators who opposed the Tax Reform for Acceleration and Inclusion (TRAIN) law from the very beginning — a law that purportedly cause the record-high inflation rates.

“We have to reach the Senate again to be an alternative voice. In many ways, that has been my role there. We opposed the TRAIN law. In the end, there were only four of us who said no to the TRAIN law, and we continue to speak out on the problems of the Filipino family regarding the rising prices of goods,” he said.

According to Aquino, 2019 elections will be tougher, but he thinks “it is more important now to have an alternative voice in the Senate.”

Surprising everyone is former senate president Juan Ponce Enrile, who announced his decision to run for senator over a phone call with Inquirer. He said he wanted to “join the fun,” and that he will be filing his COC this afternoon.

“I’m 95 (years old) but you know, you don’t need a wrestler in the Senate. You need somebody who understands the problems and the solutions (of the country),” he said.
“I don’t think there’s any limitation on the age. It’s just a question if you can work there,” he added.

Other personalities who also filed their COCs are Taguig Representative Pia Cayetano, who vowed to push for the rights of women and children; human rights lawyer Chel Diokno, who is one of the 10 children of late senator and Commission on Human Rights founding chair Jose “Pepe” Diokno; and Former Quezon Rep. Lorenzo “Erin” Tañada III.

Comelec: One proclamation for both Senate and party-list winners

Comelec to announce winners within the week