President Rodrigo Duterte has apologized and ordered an investigation following the rocky start to the Philippines’ hosting of this year’s Southeast Asian Games.

Acknowledging the “discomfort” and “suffering of the athletes,” the president apologized for the mishaps that have unfolded leading up to the games kicking off this weekend.

“I’m really apologizing for the country. They (foreign athletes) have to know that the government is not happy with it and the president of the country where they are playing ordered an investigation,” he said in an exclusive interview with CNN Philippines on Thursday, November 28.

The Philippines has drawn flak and made international headlines for the blunders, such as unfinished venues, inadequate food supply, transportation woes, and accommodation issues.

Duterte was reportedly angry over the logistical troubles that have been plaguing the regional sporting event and called for a probe. However, he appeared calm on Thursday as he urged the public to refrain from creating a “firestorm” over the event.

“I said let us investigate. Do not create a firestorm now because we are in the thick of preparations,” he told reporters at Malacañang.

“To me personally there was a lot of money poured into this activity,” he added. “Now I suppose that with that kind of money you can run things smoothly. Apparently, maybe something went wrong.”

The Palace has also lamented that the Philippine SEA Games Organization Committee (PHISGOC) — the private entity in charge of organizing and hosting this year’s SEA Games —  should perform better services expected of them, acknowledging the mishaps pointed out by critics.

“An array of criticisms has been made on how PHISGOC has handled the logistics of this momentous event, and these should be accepted and considered in order to rectify the errors it has committed,” presidential spokesperson Salvador Panelo said.

“The critics have a point. There is indeed something wrong with the preparations,” he added.

PHISGOC and its chairman, House Speaker Alan Peter Cayetano, have come under fire for how the event is unfolding.

Cayetano on Thursday has also called on the Commission on Audit (COA) to conduct an audit on how public funds were being used for the SEA Games.

Duterte, however, said he does not believe Cayetano is involved in any of the corruption accusations relating to funds for the SEA Games.

“Yes, he (Cayetano) has to answer but I do not think corruption. I am sure Cayetano is not involved in corruption pero ‘yung ibang binigyan ng task, ‘yung POC (Philippine Olympic Committee) pati yung kay Bambol Tolentino (but those given tasks, like the POC and the one led by Bambol Tolentino),” the president said.

“I am not investigating Cayetano under it, I am just trying to find out. I think the money must have not been properly disbursed. I know Cayetano cannot handle everything, he has to delegate,” he added.

To further fan flames, Cayetano on Friday said the president ordered that 10,000 tickets for the majority of the 56 sports events and the closing ceremony be free for the public. 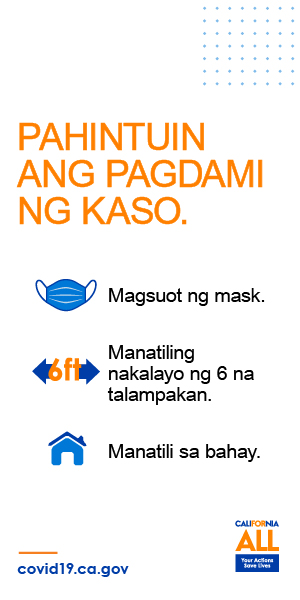 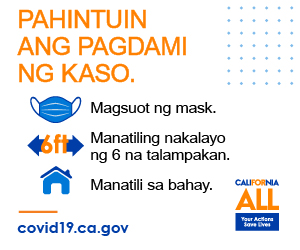