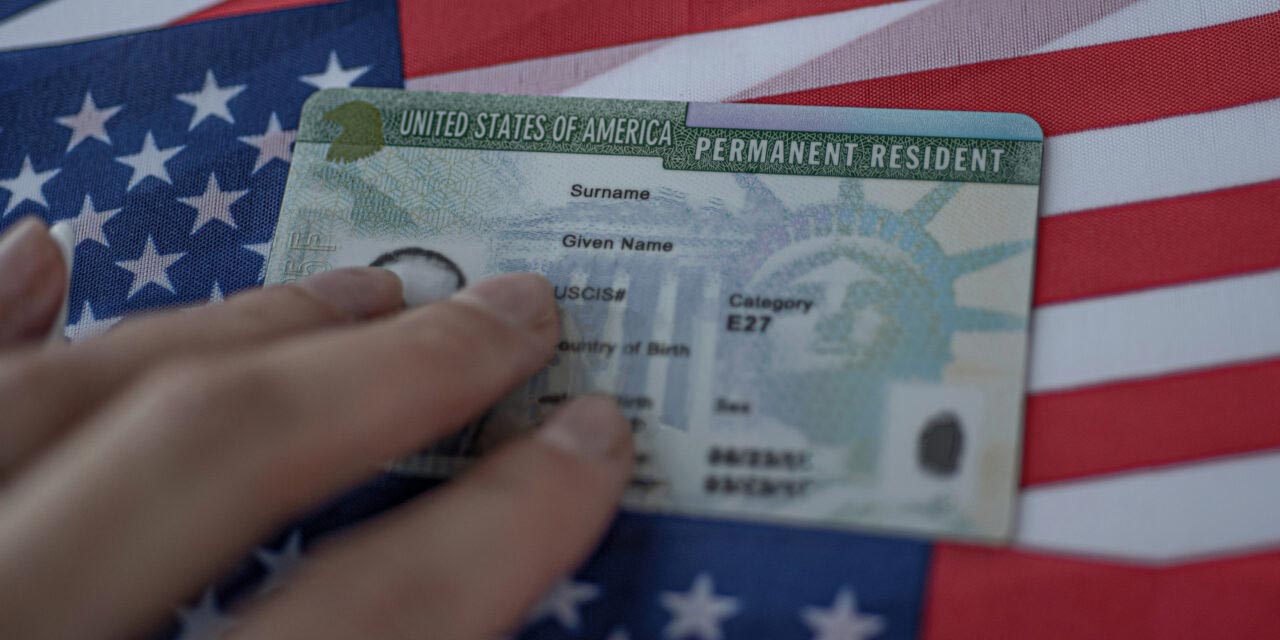 IMMIGRATION reform, a term that has become synonymous with political gridlock and ideological barriers to entry, may finally be on the horizon after decades of unsuccessful attempts from both Democrats and Republicans.

The bill — called the U.S. Citizenship Act of 2021 — was first announced on Jan. 20 shortly after Biden’s inauguration. It had been marketed as the start of a more “fair, orderly [and] humane” immigration system, as previously reported in the Asian Journal.

“There’s a lot of talk, with good reason, about the number of executive orders that I’ve signed. I’m not making new law — I’m eliminating bad policy,” Biden said at the Oval Office on Tuesday, Feb. 2 when he signed three executive orders that promise to review Trump-era immigration policy.

The bill, which Democrats in both chambers of Congress support, includes proposals for: an “earned pathway to citizenship” for 11 million undocumented immigrants, a majority of whom are beneficiaries of the Deferred Action for Childhood Arrivals (DACA) program; expands the refugee resettlement program; streamlining the backlog of immigration court cases and improving technology at the Southern border.

Asylum processing for minors and reviewing the controversial public charge rule are also major components of the Biden immigration vision.

“The plan is not only about fixing our broken immigration system, but building a better one that reunites families, brings the undocumented community out of the shadows and on a path to citizenship, stands up for human rights, addresses root causes of migration and includes a smart border security strategy,” said Sen. Bob Menendez (D-N.J.), who is leading the legislative force in the Senate.

On the other side of the Hill, Rep. Linda Sanchez (D-C.A.) is leading the effort in the House. She noted the multiple communities that are relying on the Biden administration to create a more functional immigration system.

“From our DREAMers, to the service workers and farmers pulling us through this pandemic, there are too many relying on this reform for us to fail,” Sanchez said in a statement.

With Democrats in control of both chambers in Congress and the White House, Biden’s bill may be on a faster track to passing than those of previous presidential administrations.

That being said, however, immigration experts stress that while the executive orders may be the beginning of a new era in policy, the Biden administration has taken no significant action yet. According to the legislation’s text, much of the proposal involves “reviewing” and vetting current policies without offering any legislative alternatives to those policies.

“Some executive actions call for the review of current policies so as of today, it is not clear what further changes will happen or when,” Maria E. Penaloza, program manager at the Los Angeles County Office of Immigrant Affairs (OIA), said at a press briefing with ethnic media outlets on Thursday, Feb. 11.

“Right now, it has not been introduced [and] it is not law yet,” Penaloza stressed, noting that the proposal has not been published yet aside from summary fact sheets that the White House released weeks ago.

In the LA area alone, there are 80,000 DACA beneficiaries and 30,000 holders of Temporary Protected Status (TPS), both of whom receive temporary protection from deportation.

For the LA immigrant community — a vast web of families and individuals, a majority of whom hail from Latin America and Asia — local resources and county commitment to providing those resources should be the priority, according to LA County OIA Executive Director Rigoberto Reyes.

Reyes said that the county is dedicated to providing necessary services like legal representation and consultation, health care, education support, cash assistance and other “basic things that the county wants to provide.” (Reyes advised undocumented immigrants who are seeking advice to call 800-593-8222.)

Amid the federal effort to scale back former President Trump’s immigration policy, other local immigration officials are urging undocumented individuals and families to avoid immigration scams.

“Notario fraud” — when non-lawyers or unethical attorneys offer legal advice or promise “guaranteed positive results” — is particularly common. Garcia warned against working with firms or individual attorneys who make clients pay for government forms (which are free on the government websites).

Additionally, clients should only give copies of original documents and always ask for copies of documents that are being prepared for them. And, always get or request agreements in writing, including information about fees.

“After the Trump administration, undocumented folks are less willing to reach out to government agencies for help,” said Daniel Sharp, chief of LA County OIA, who said that the public charge rule largely contributed to immigrants’ distrust in government services and agencies.

He added, “But you don’t want to be in a situation where a shady attorney makes you pay for things that are free or takes your documents.” (Klarize Medenilla/AJPress)