What to give a dog in pain - Modern Dog Magazine original article. According to CFAH, the best CBD oil for dogs with arthritis and best CBD dog treats are natural products that contain hemp extract and boswelia for a calming and inflammation reducing effect. Filipino fast food giant Jollibee opens North American headquarters in West Covina — 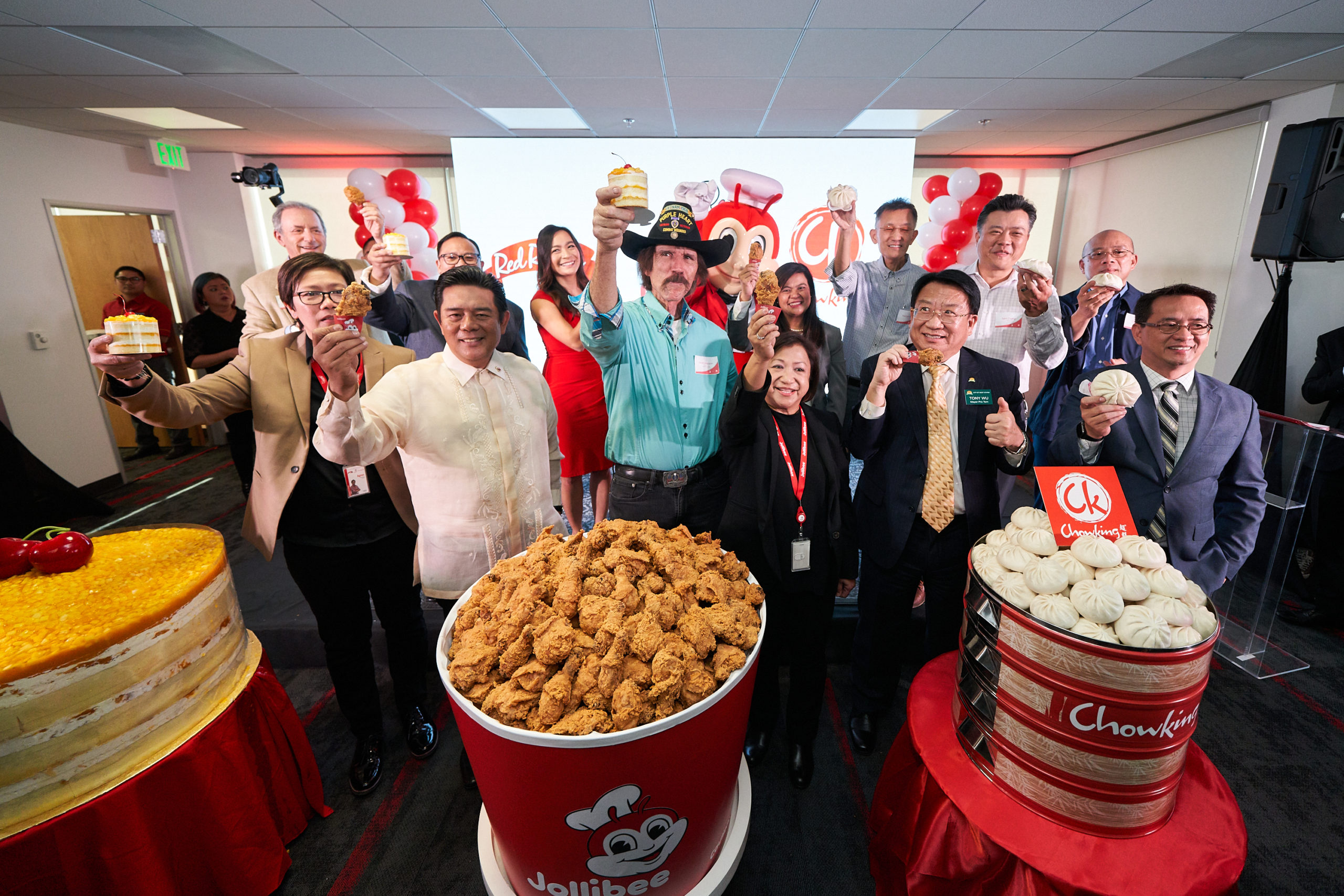 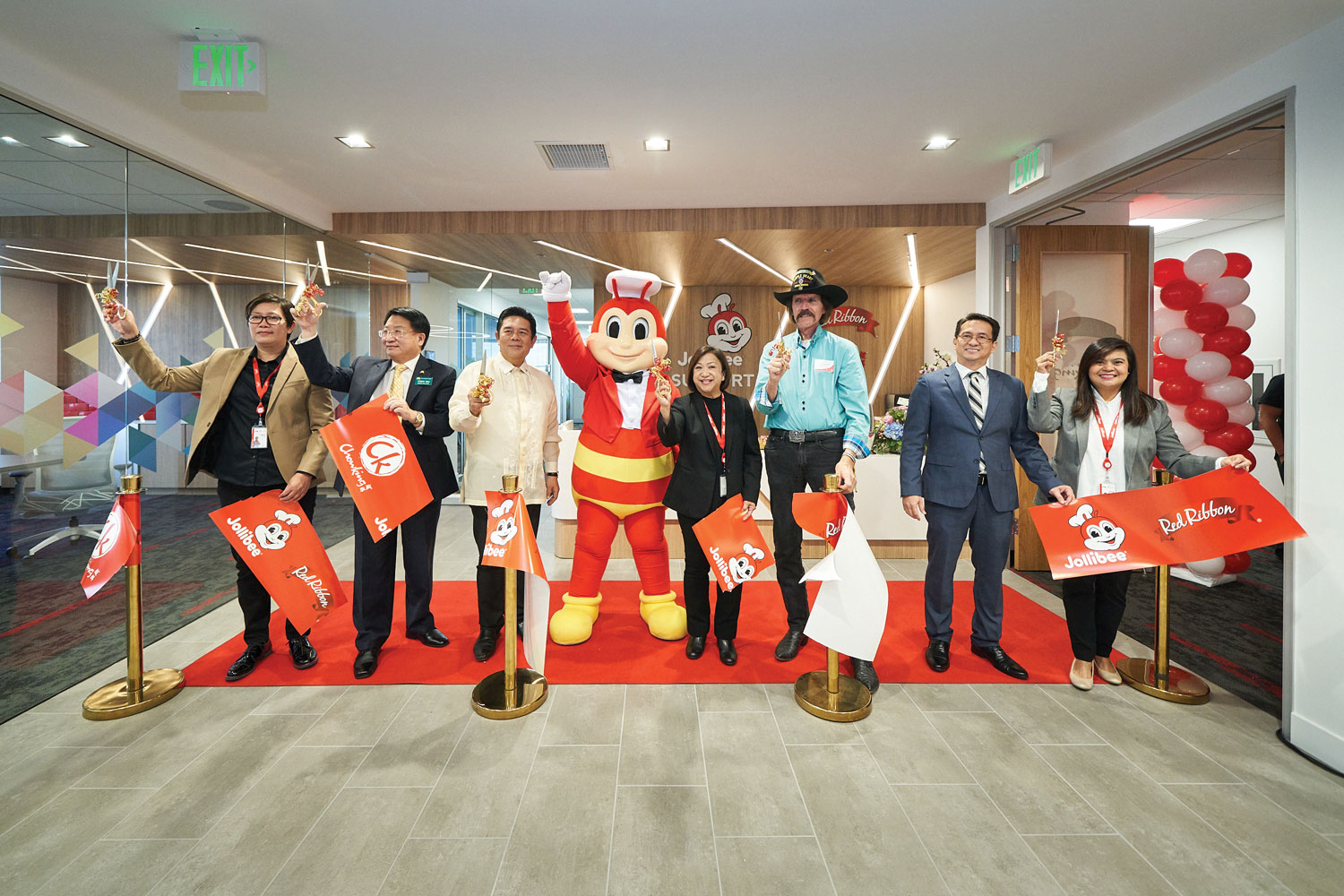 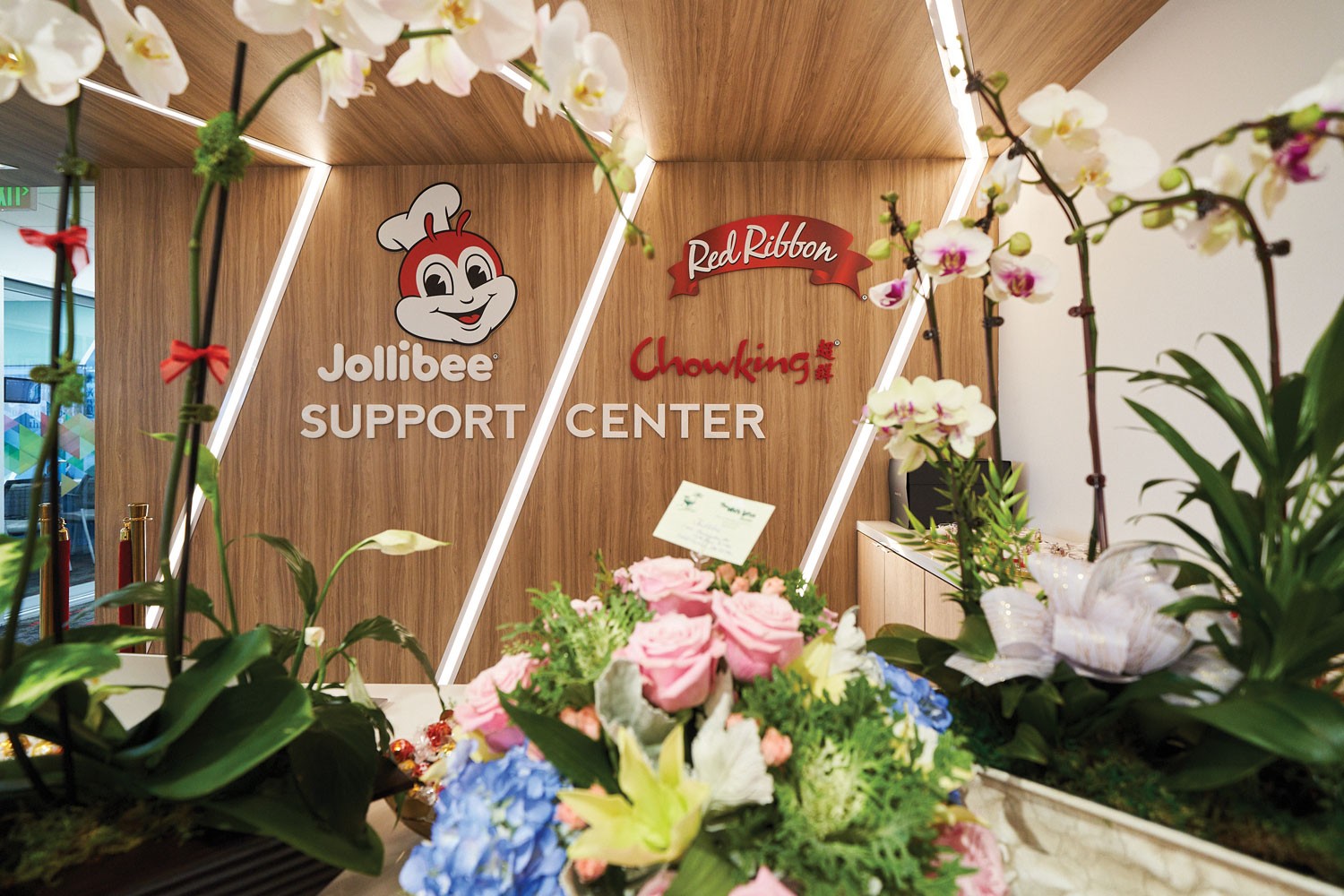 With Jollibee Foods Corporation’s new headquarters — located at the Eastland Tower in West Covina, California just off the 10 freeway — the company is focusing on expansion in North America.  | AJPress photo by Noel Ty 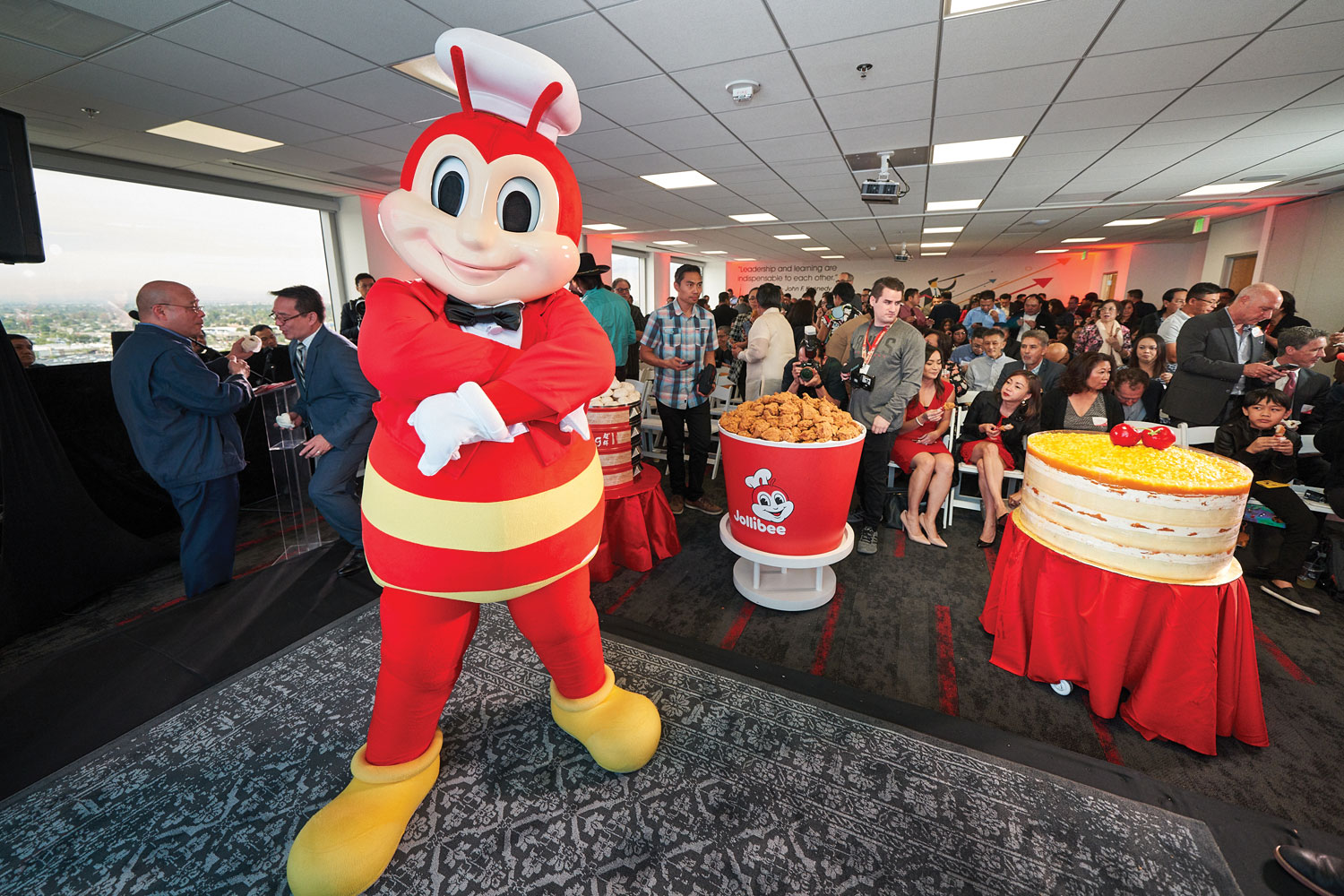 The Jollibee mascot poses with a bucket of Chickenjoy and a large Red Ribbon mango cake.  | AJPress photo by Noel Ty 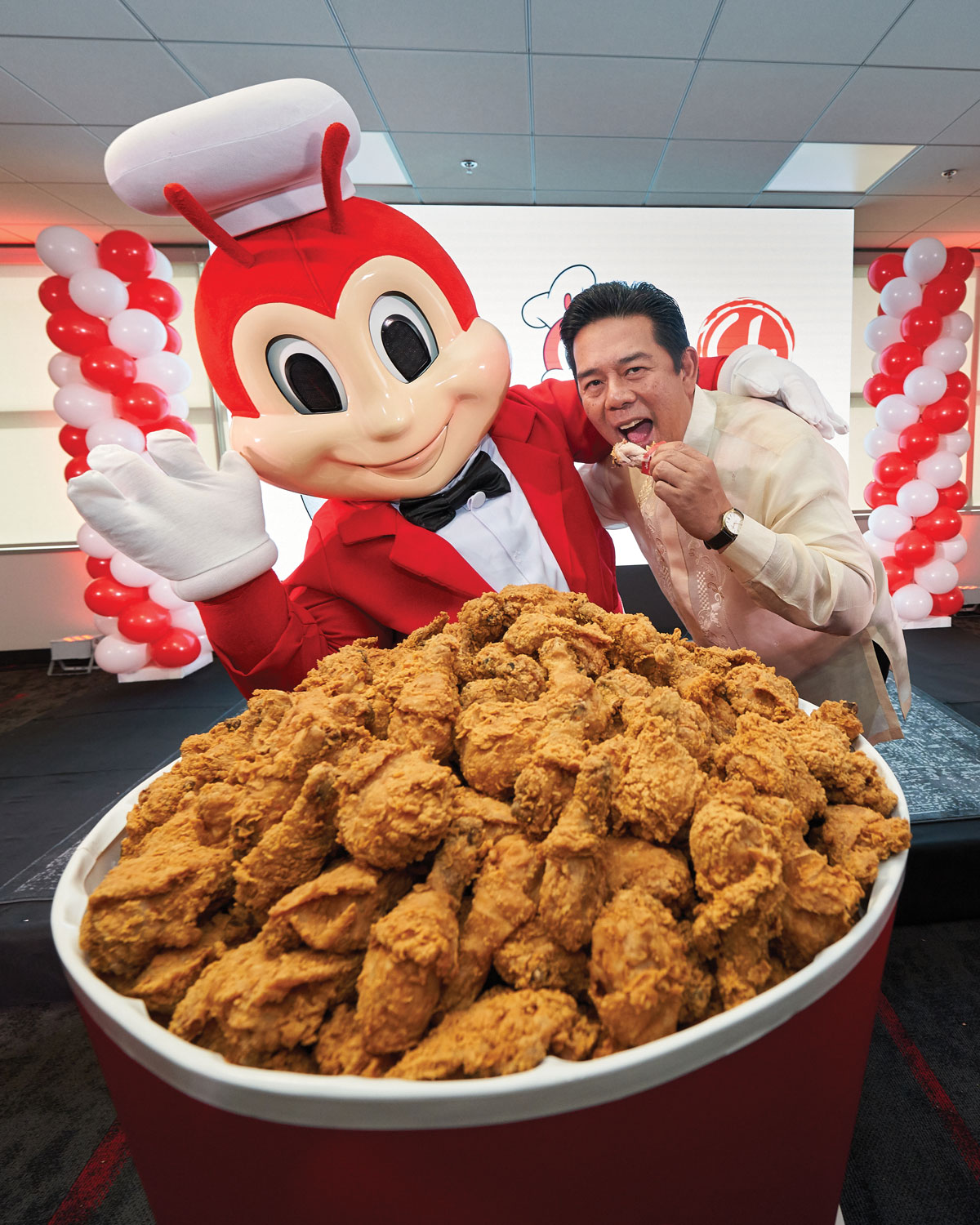 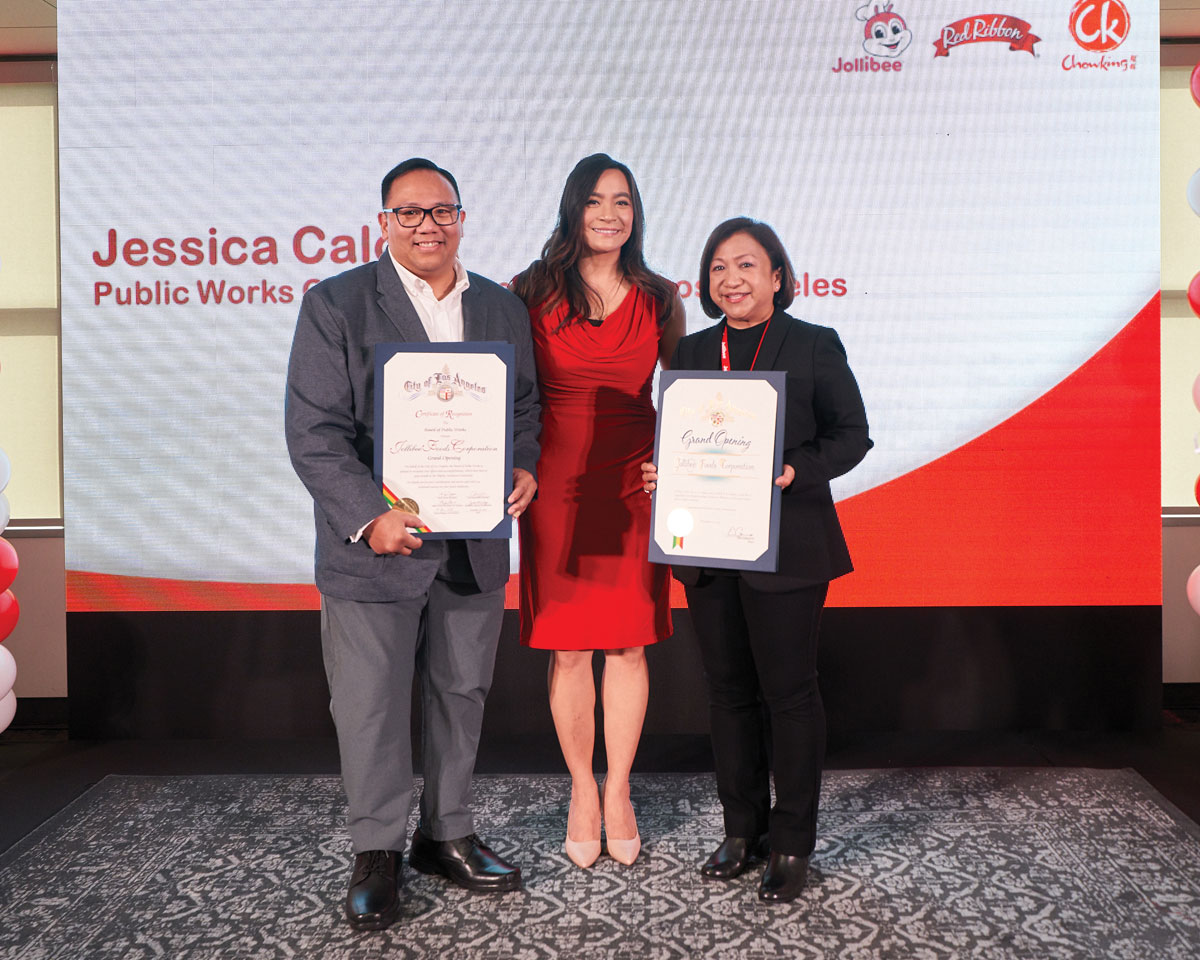 FILIPINO fast food giant Jollibee Foods Corporation (JFC) is setting out to bring more Chickenjoy across North America with the opening of its headquarters in West Covina, California.

The grand opening of the company’s office space on Tuesday, November 19 was attended by JFC executives, dignitaries from the Philippine Consulate in Los Angeles, local elected officials, and Filipino American business leaders.

“This new headquarters is extremely rewarding because it shows how far we have come as a company,” said Beth Dela Cruz, JFC North America – Philippine Brands president at the opening.

The event featured the beloved Jollibee mascot entertaining the crowd, a ribbon-cutting ceremony, and a feast of best sellers from the company’s brands, such as the Jollibee Chickenjoy, Red Ribbon mango cake and Chowking siopao.

Located off the 10 Freeway, the 28,000 square foot space in the 13-story  Eastland Tower building will serve as the center of operations for  JFC’s brands Jollibee, Chowking and Red Ribbon. The exterior of the building will have signage on both sides put up by February next year.

The headquarters will house a team of 100 employees who were previously operating out of the Red Ribbon manufacturing facility in the City of Industry.

Dela Cruz told the Asian Journal that the targeted space for the headquarters needed to be “highly visible to the public, accessible to our employees and partners, and large enough to accommodate our growing team.”

“Also, as the home to a sizable Filipino American population, the larger Los Angeles will continue to be a key part of our North American growth, as it’s where we opened many of our first Jollibee stores and has served as the home of our previous headquarters in the City of Industry,” she added.

It recently opened two new California locations at the beginning of the fall, one in Hayward and another in Artesia, bringing the total to 46 stores in North America in the past 21 years.

Dela Cruz added that the headquarters is a symbol of JFC’s strength.

“I joined the team in North America when Jollibee was a small, struggling brand. There were years of uncertainties and we almost packed our bags,” she said. “This new office space marks a milestone in our North American efforts as we look toward a bright future for the continued growth for the Jollibee, Chowking and Red Ribbon businesses.”

Today, JFC operates in 35 countries with over 5,800 stores globally; Jollibee comprises around 1,400 stores alone. It is currently one of the largest and fastest-growing Asian restaurant companies.

In addition to Jollibee, JFC has 15 other brands and franchises under its wing both domestically in the Philippines and abroad, such as Smashburger, Tortas Frontera, Tim Ho Wan, Red Ribbon and Chowking.

Coffee Bean and Tea Leaf will be the company’s second-largest business after Jollibee. It will add 14% to Jollibee’s global sales and 26% to its total store network. It will also boost the share of Jollibee’s international business to 36% of worldwide sales.

The company is eyeing to be among the top five restaurant groups in the world and has identified North America as a key market to reach that goal.

‘Filipino culture is known for being incredibly family-oriented. That’s why we take such pride in making sure our customers receive a warm welcome and are made to feel at home when they walk into our stores,” Dela Cruz said. “We want every customer to feel like a part of the Jollibee family, as we continue in our goal of spreading the joy of eating to everyone.”