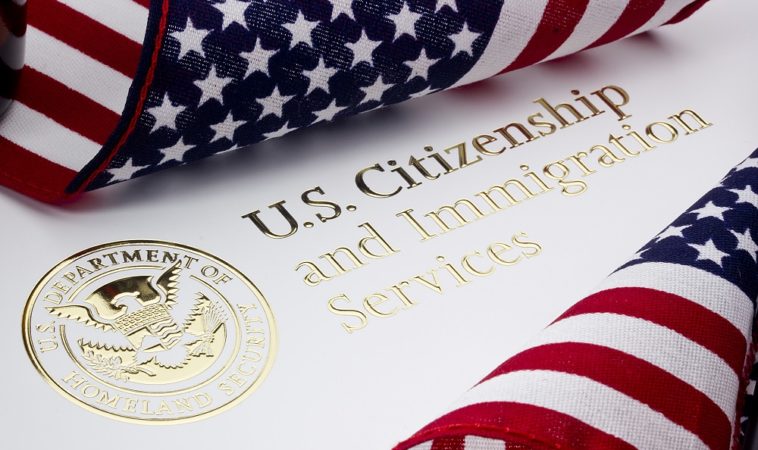 THE U.S. House of Representatives on Thursday, March 18 overwhelmingly passed a pair of immigration bills designed to overhaul the American immigration system, including creating a pathway to citizenship for undocumented immigrants brought to the country as children.

Commonly known as DREAMers, these undocumented immigrants would earn permanent resident status that would lead to naturalization, according to the American Dream and Promise Act, one of the bills passed on Thursday that was previously approved by the House in 2019.

The American Dream and Promise Act passed 228-197 with all Democrats and nine Republicans voting in favor of the bill.

The second bill that the House passed — called the Farm Workforce Modernization Act — would allow farmworkers and their immediate families to earn legal status through their employment; it would also revamp the H-2A agricultural guest worker program and set a pathway for eventual naturalization.

The Farm Workforce Modernization Act cleared the chamber with a significantly bipartisan 247-174 vote.

Like the American Dream and Promise Act, the Farm Workforce Modernization Act had been approved by the House in previous years but was voted upon again now that Democrats hold majorities in both chambers of Congress.

“Millions in this country live in fear, holding their breaths every day, that they could be deported to faraway lands that are not their homes,” House Majority Leader Steny Hoyer (D-Md.) said Thursday after the vote. “Because America is their home. For Dreamers, it has been their home since their earliest days. And today, this House is going to take action – as we did last Congress – to help them breathe easier.”

Both these bills are tangential to the larger immigration vision set forth by President Joe Biden on his first day in office when he and his administration promised to review and revamp the stringent immigration policies and practices of the previous administration.

It is important to note that both these bills are separate pieces of legislation from the Biden White House’s more ambitious legislation, the U.S. Citizenship Act of 2021, a far more broad proposal designed to modernize the American immigration system top to bottom, as previously reported in the Asian Journal. (But the Biden administration expressed support for both these bills this week.)

But the chances of the Senate approving both pieces of legislation are less likely.

Democrats need at least 60 Republican senators to support the bills, but it gives an incentive to Democrats about ending the filibuster, which would allow legislation to pass with a lower vote threshold.

But Republicans have recently criticized the Biden administration for the influx of migrants crossing the southern border, including a spike in unaccompanied minors.

According to interviews with these migrants, many believe that the Biden administration will be more welcoming than the previous administration.

“It’s more than a crisis. This is a human heartbreak,” House Minority leader Kevin McCarthy (R-Calif.) said at a news briefing this week. “The sad part about all this, it didn’t have to happen. This crisis is created by the presidential policies of this new administration. There’s no other way to claim it than a Biden border crisis.”

[OPINION] A challenge and an opportunity against hate, misogyny & gun violence

How COVID-19 escalated the war on immigration