With Census Day on April 1, community organizations are reminding Filipino Americans across the country to fill out their questionnaire.

April 1, 2020 is significant because respondents will answer based on where they are living on this day. 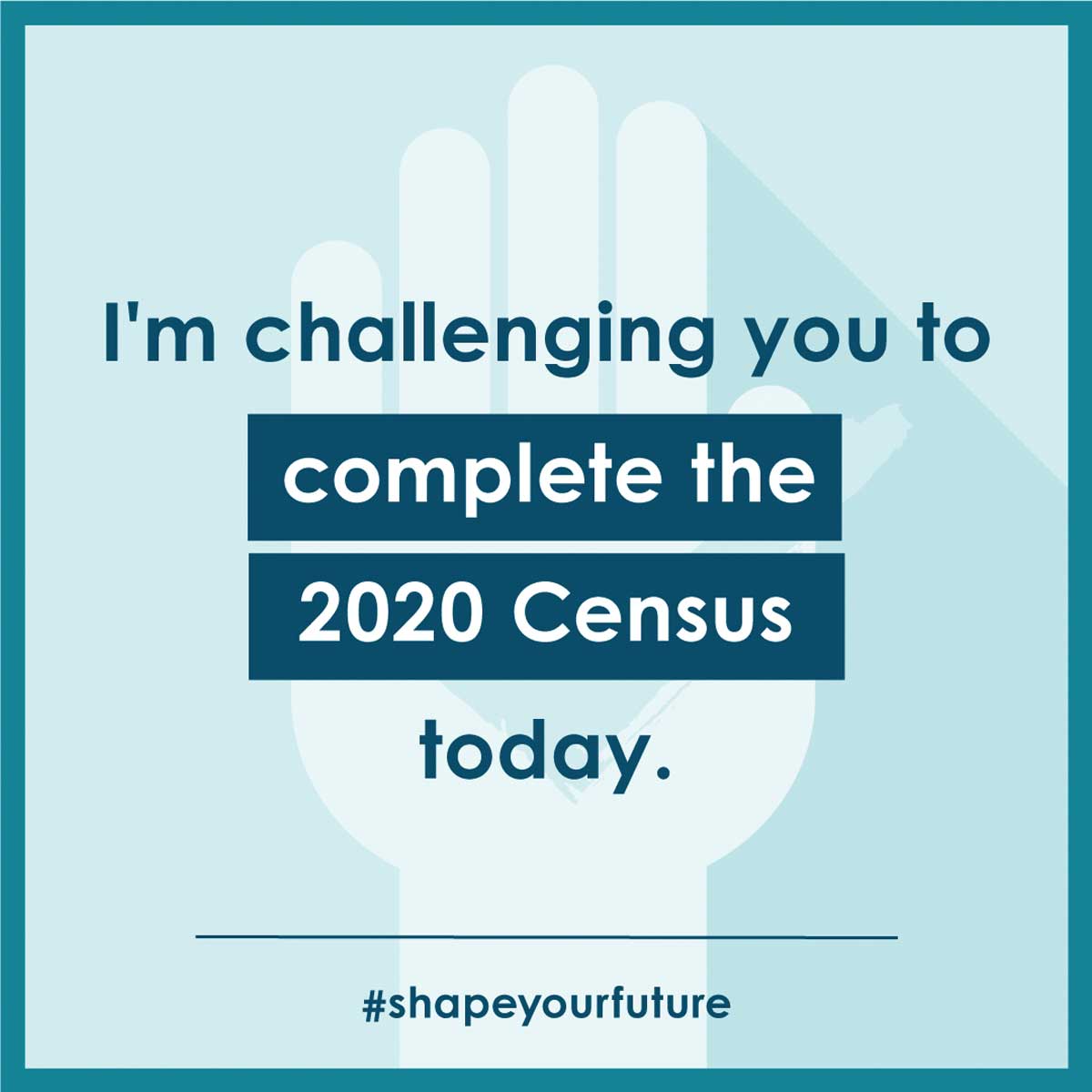 By now, households should have received an invitation with instructions on how to participate in the decennial count, which helps determine how the federal government distributes more than $675 billion in funds each year.

Though the paper questionnaires are only available in English and Spanish, census invitations will include an insert in 12 languages, including Tagalog, inviting respondents to go online or by phone. Additional resources are available in 59 non-English languages, braille, and large print.

This is the first cycle wherein respondents can go online (at my2020census.gov) to answer the questions, in addition to the phone or mail options.

The census is intended to count people living in the United States, regardless of immigration or citizenship status. There is no citizenship question on the final questionnaire despite prior debate around it.

It contains nine questions, such as the number of people who live in the household and demographic information, including their sex, names, dates of birth, and races. Families are reminded to also count children, especially babies, who are among the groups that risk being undercounted.

Individuals who need more information or have concerns or questions about the census before they fill it out can call an in-language hotline through Asian Americans Advancing Justice | AAJC at (844) 202-0274. It will be available in English and Tagalog, in addition to other Asian languages.

The information collected is confidential and protected under federal law and cannot be shared with other government agencies, the U.S. Census Bureau said as all bureau staff take an oath to protect information collected. The data will be used for statistical purposes.

“The information available will only be like the total numbers in one area, for example, of Filipinos. That’s important because if we aren’t counted in a neighborhood, they’re not going to give as much resources for the Filipino community. They might not give us resources in language, things like that,” Pilipino Workers Center Executive Director Aquilina Soriano Versoza previously told the Asian Journal.

According to data retrieved from the 2018 American Community Survey, there are more than 4 million Filipinos in the United States. California is home to 1,651,933 Filipinos, making them the largest Asian and Pacific Islander (API) group in the Golden State.

The bureau does not gather any sensitive information, such as credit card or social security numbers.

With the current pandemic, the bureau said that it is suspending in-person field operations for an additional two weeks until April 15. Last week, it also announced extensions to the response period until August 14.

From Hollywood to the front lines: Fil-Am medical professional collects supplies from TV shows for hospitals

Children under 5 among most undercounted in last Census