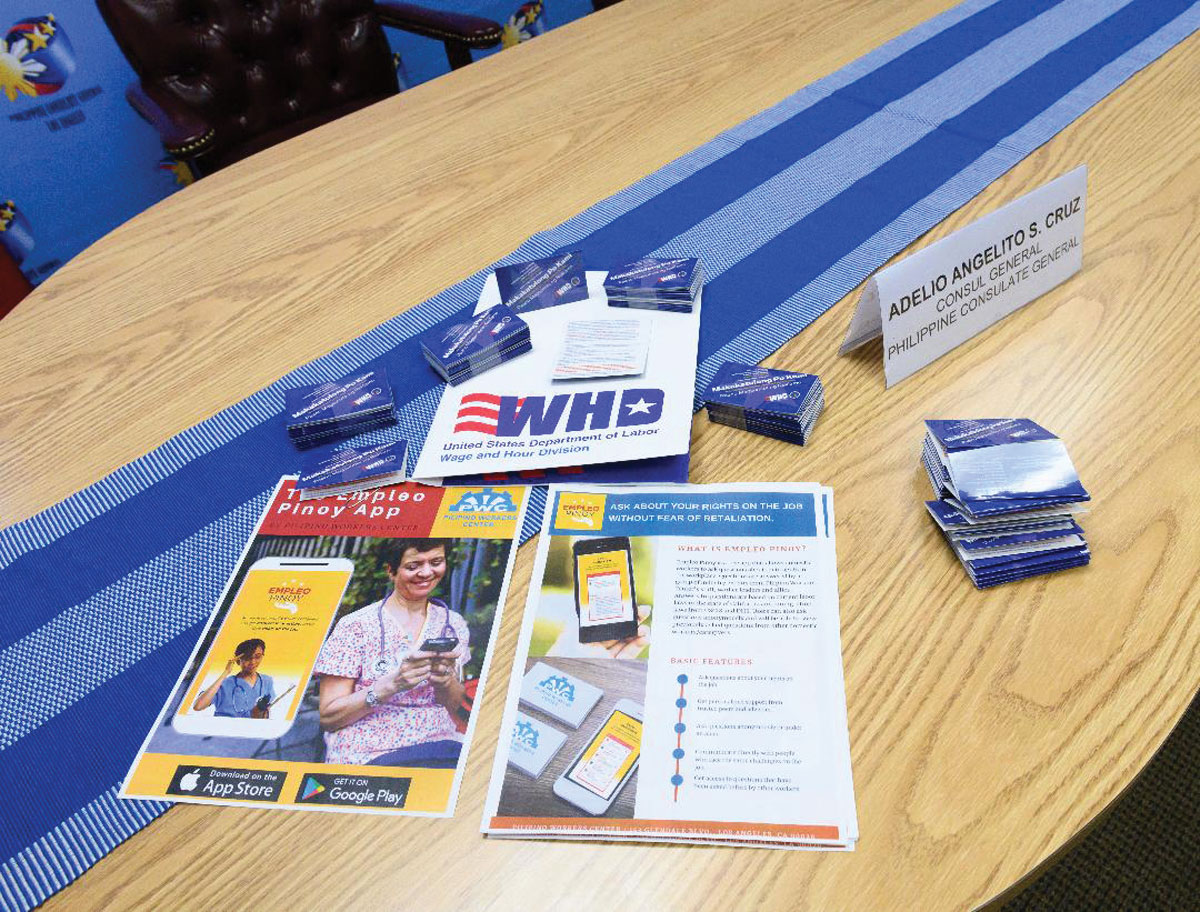 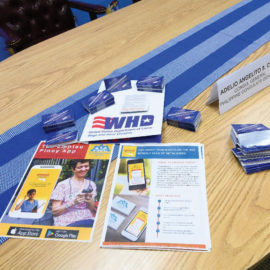 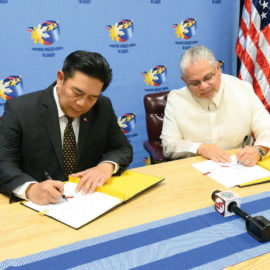 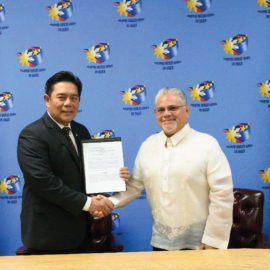 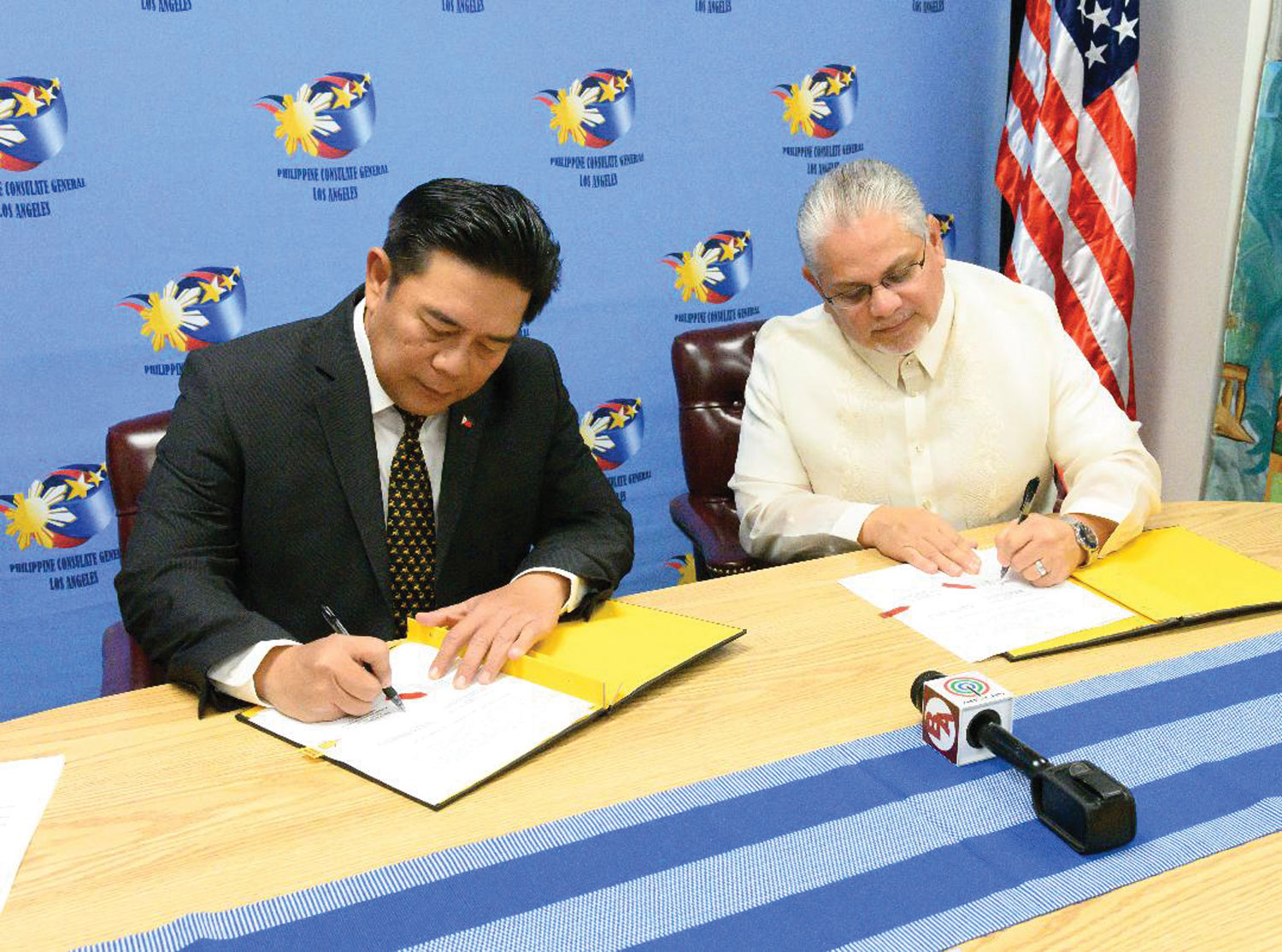 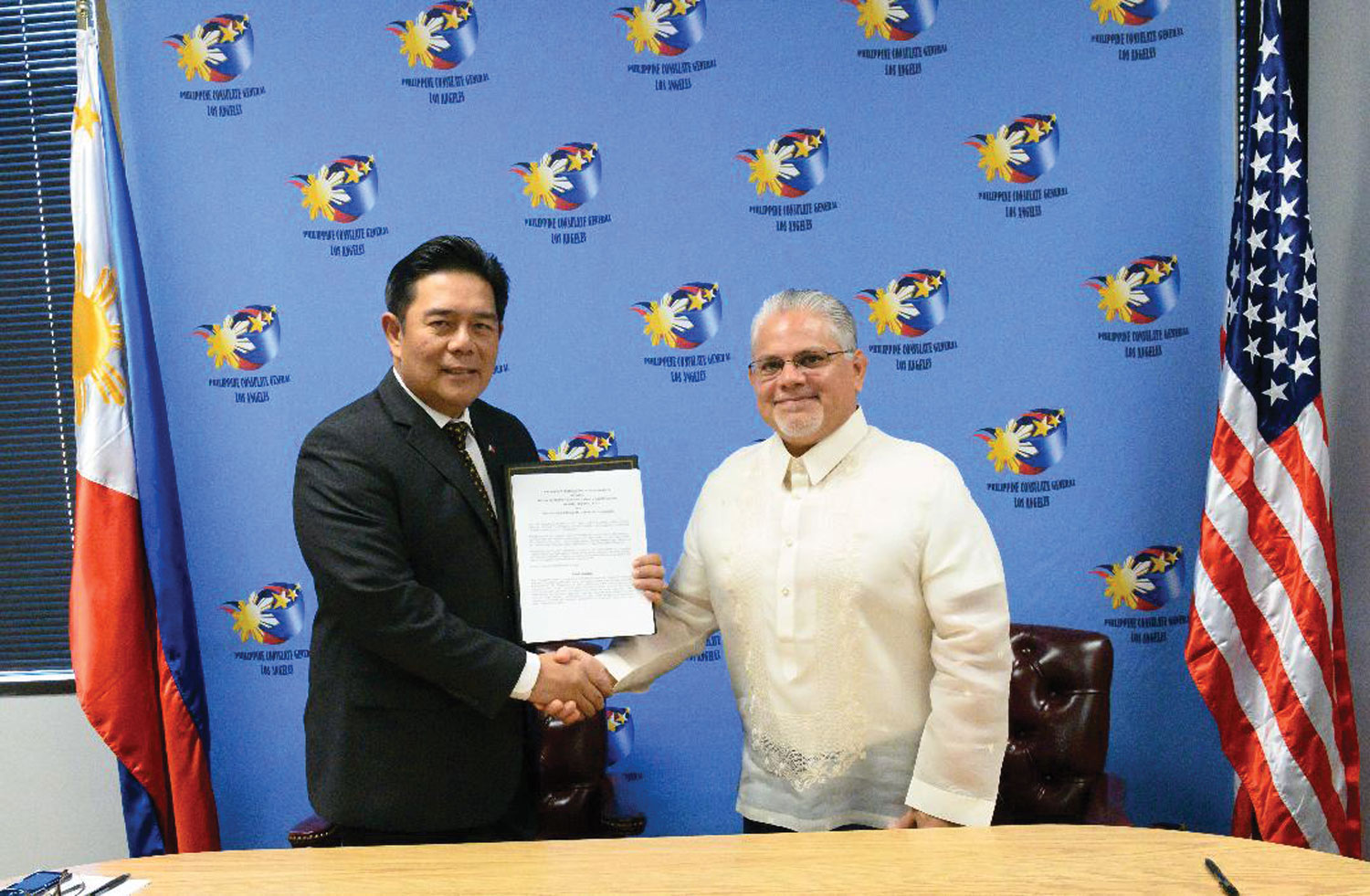 “We are delighted to renew our partnership with the U.S. Dept. of Labor Wage and Hour Division as we sign this very important document today,” Cruz said at the signing.

The MOU signed in 2017 was a two-year commitment to this shared goal of “improving worker and employer awareness of workplace laws and regulations” in the western region of the U.S.

Thursday’s renewal of the partnership extends it to three years.

According to Rosalez, the partnership between the Philippine Consulate and the DOL WHD has resulted in “$11.8 million won in wage claims” for hundreds of Filipino workers.

He added that the partnership has been “immensely successful” in gaining access to Filipino workers, helping Filipino workers feel comfortable communicating with the DOL and making sure they get paid in wage claims after the fact.

“Going home would not be a deterrent in getting back what they truly deserve in terms of wages,” Cruz affirmed.

As previously reported in the Asian Journal, the DOL WHD, along with the LA-based non-profit organization Pilipino Workers Center (PWC), established EMPLEO Pinoy, an app for domestic workers to contact PWC staff to inquire about their rights and labor and immigration laws. In order to quell the fear of sharing sensitive information, users may ask questions anonymously.

One of the most common fears that some workers face when coming forward with their complaints regards their citizenship status.

Both Cruz and Rosalez emphasized that the partnership is meant to help Filipinos regardless of citizenship status. Additionally, information about their citizenship status will not be shared with any other government agency, Rosalez assured.

“One of the key points is that we don’t require that workers be citizens of the United States to enforce our law,” Rosalez explained. “Anyone that works in the United States has the protections of our laws so we don’t ask what their status is, and having that level of comfort with the Philippine Consulate helps us as well so we can access them and talk with them.”

Rosalez added, “We don’t ask [about citizenship status] and it’s not one of our issues to police because we’re looking at the labor situation and the law applies to them and they have rights just like everyone else.”

The 2017 agreement was motivated by a joint declaration between the Philippine Dept. of Foreign Affairs and the U.S. Dept. of Labor made in 2012.

“This signing of this arrangement is in keeping with the consulate’s programs in pursuit of the third pillar of Philippine foreign policy which is the protection of the rights, well-being and interest of the Filipinos overseas,” Cruz said.

The partnership works as a collaboration, Rosalez explained in 2017, and as a continuing dialogue on how best both parties can fulfill this shared goal within their respective jurisdictions.

Arts and Glamour Night a triumph for visual arts

Palace: Poor reading comprehension of Filipino students a ‘reality’ that must be recognized