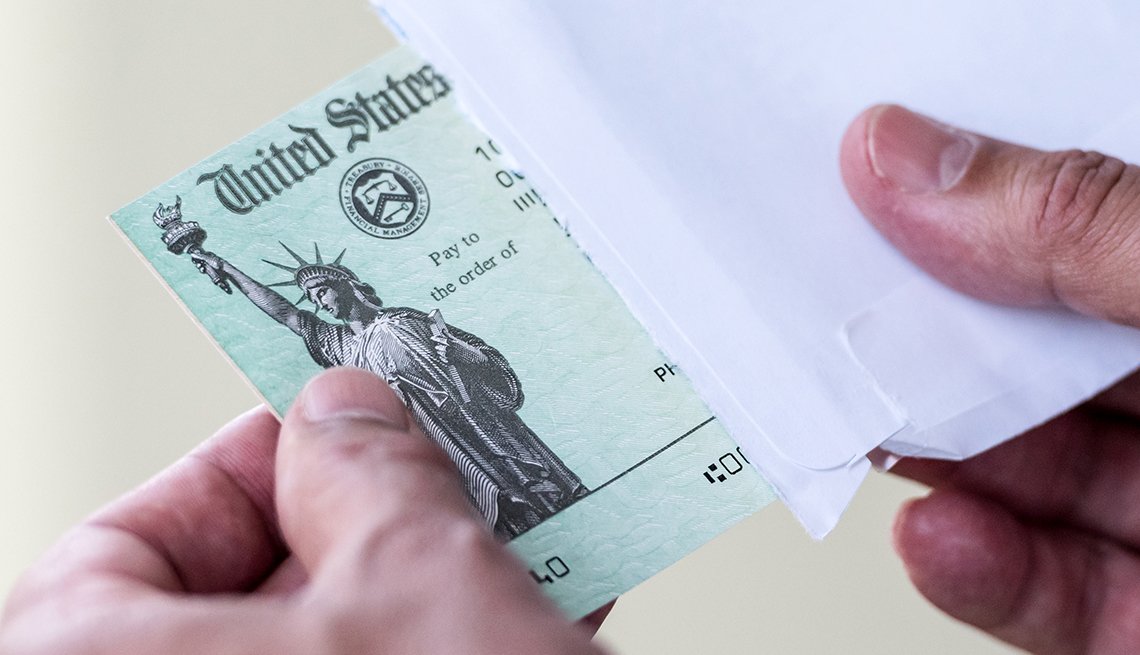 House to approve of Senate amendments to sweeping relief bill

AFTER several pressure-filled weeks of negotiations, the United States Senate narrowly approved President Joe Biden’s sweeping coronavirus relief bill on Saturday, March 6 in what is one of the new president’s most monumental political victories.

“This nation has suffered too much for much too long,” Biden said from the White House on Saturday, March 6. “Everything in this package is designed to relieve the suffering and to meet the most urgent needs of the nation and put us in a better position to prevail, starting with beating this virus and vaccinating the country.”

The $1,400 checks, which were promoted as an add-on to the $600 stimulus checks approved by the federal government in late 2020, are expected to be distributed to an estimated 17 million Americans by the Internal Revenue Service (IRS) later this month, Biden said on Saturday.

Because the Senate made numerous amendments to the original legislation — including the deletion of the federal minimum wage increase to $15 an hour — the House still has to approve the amended bill.

Though the House hasn’t officially passed the revised bill as of press time, the Democrat-controlled chamber passed a significant procedural measure on Tuesday evening that will allow House members to debate for two hours before voting.

Approving the American Rescue Plan has proved to be a laborious effort for Democrats, whose seats are likely to be challenged in the 2022 midterm elections. Historically, the party in power tends to lose seats in Congress in the midterm election, but Democrats are hopeful that the passage of the COVID-19 relief bill will secure their House majority.

“Anytime you’re delivering for the American people, you’re strengthening your position politically. So this is going to strengthen us because it’s good policy,” Rep. Sean P. Maloney (D-N.Y.) said in an interview as quoted by NBC News. “We should shout it from the rooftops that we are passing historic legislation that will reboot the economy and end the pandemic.”

As previously reported in the Asian Journal, the American Rescue Plan seeks to expand pandemic-related benefits, including a per-child cash payment of at least $3,000 for one year and an expansion of health care subsidies from the Affordable Care Act for two years.

The unemployment benefits would be extended through Sept. 6. Regarding the $1,400 stimulus checks, couples who file jointly would receive double that and an additional $1,400 for each dependent.

The stimulus checks apply to individuals earning up to $75,000 a year and married couples whose combined income does not exceed $150,000 a year.

However, the check’s amount would decrease for those who make more than these benchmarks with a strict cut-off at $80,000 for individuals and $160,000 for married couples.

Most Americans will receive the full amount from the IRS; according to the U.S. Census Bureau, the median household income in the country was $68,703 in 2019.

The bill also creates a new $25 billion aid program to businesses hurt by the pandemic, granting up to $10 million per company with a limit of $5 million per brick-and-mortar location.

DOH: More than 500K vaccinated against COVID-19 in PH