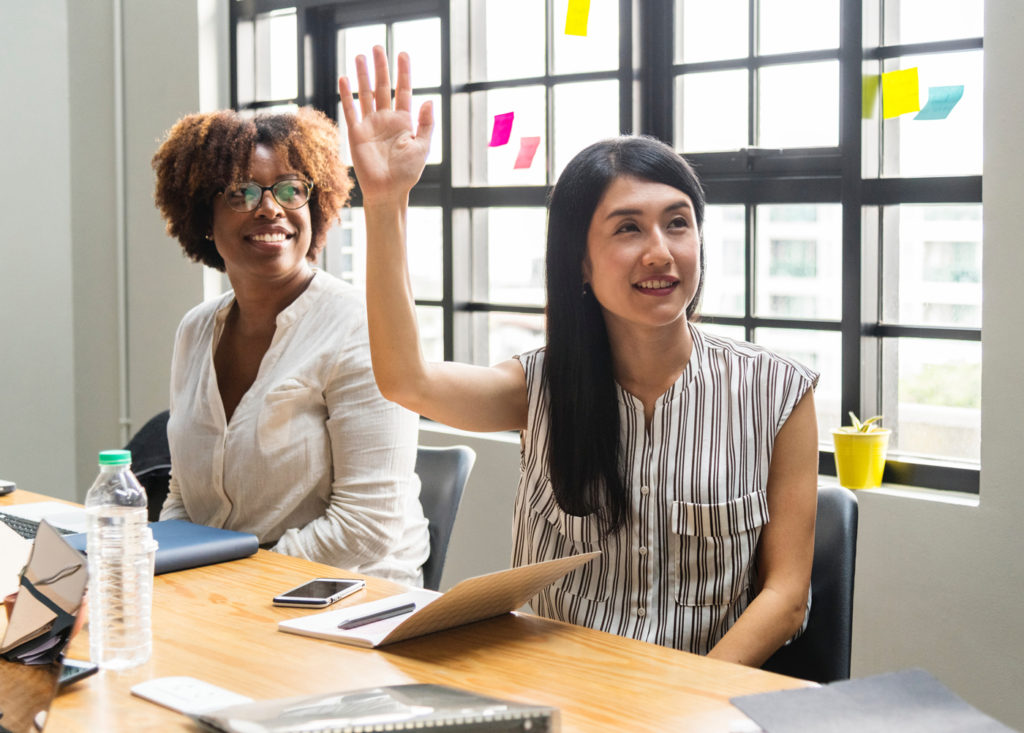 Asian Americans remain the fastest growing population in the U.S., but recently released data by the U.S. Department of Education shows that Asian American students have the largest gap between the cost of college and what they must pay—a gap advocates are labeling as unmet need.

“This further illuminates how the Asian ‘model minority’ myth is damaging to the success of Asian American communities and has wide-ranging implications postsecondary financial aid policies,” said the Center for Law and Social Policy (CLASP).

In a recent report titled “When Financial Aid Falls Short,” the center found that nearly three in four students experience the unmet need, with the level of unmet need being higher among students of color compared to their white counterparts.  Compared to 66 percent of white students, 72 percent of Asian American students at public two-year institutions experience this unmet need.

“This is significantly higher than the average unmet need of $6,903 among all students in the bottom income quartile,” reads the report.

It added that the disparity remained true for Asian American students across all types of institution and income quartiles.

When taking a closer look at the data, disparities between Asian Americans were further found.  For example, rates among Southeast Asian-Americans—particularly Hmong, Cambodian, Vietnamese, and Laotian—were higher than the national average.

“The model minority myth portrays Asian-Americans as a monolithic group that are both academically and professionally successful when compared to other communities of color,” reads the CLASP report.

It cited the recent lawsuit between a group of Asian Americans and Harvard University regarding the issue of affirmative.  Asian American students claim to be systematically discriminated against in the admissions process which caps the number of qualified Asian Americans from attending the school in order to level opportunities for other less qualified students of other ethnicities.

While average and median incomes among Asian Americans is comparable to their white counterparts, looking at income inequality puts them at a greater difference among any other racial or ethnic group.

Despite reports highlighting the fact that Asian Americans are the fastest-growing population in the U.S. with a record 20 million tracing their roots back to the greater Asia continent, CLASP emphasized the importance of disaggregated data to fuel conversation on what factors would be driving the great levels of unmet need among Asian American students.

“Any number of these factors could be driving the high amount of unmet need among Asian American students,” said CLASP.  “That’s why we must use disaggregated data to inform the nuanced conversations that’ll help us understand the needs of Asian American students and how financial aid policies are failing them.”