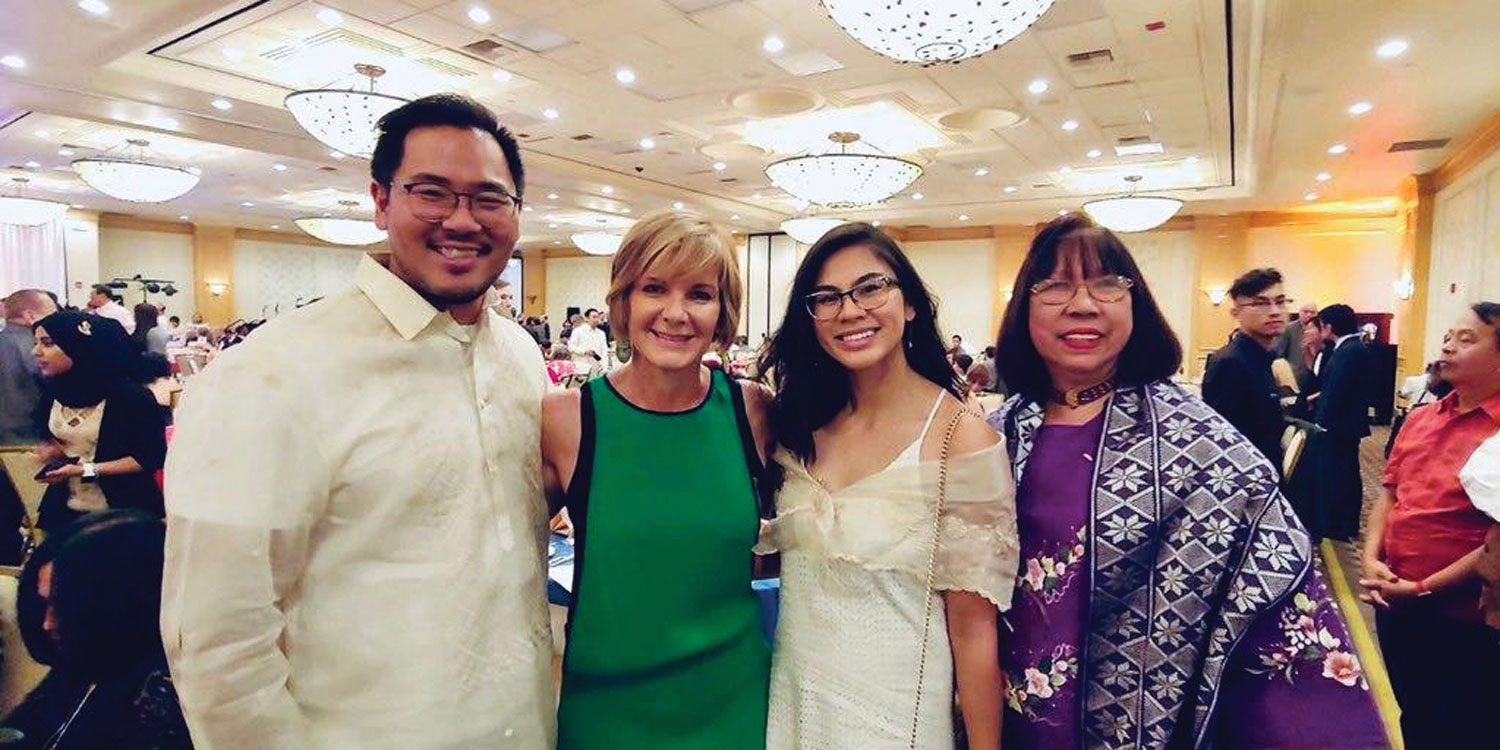 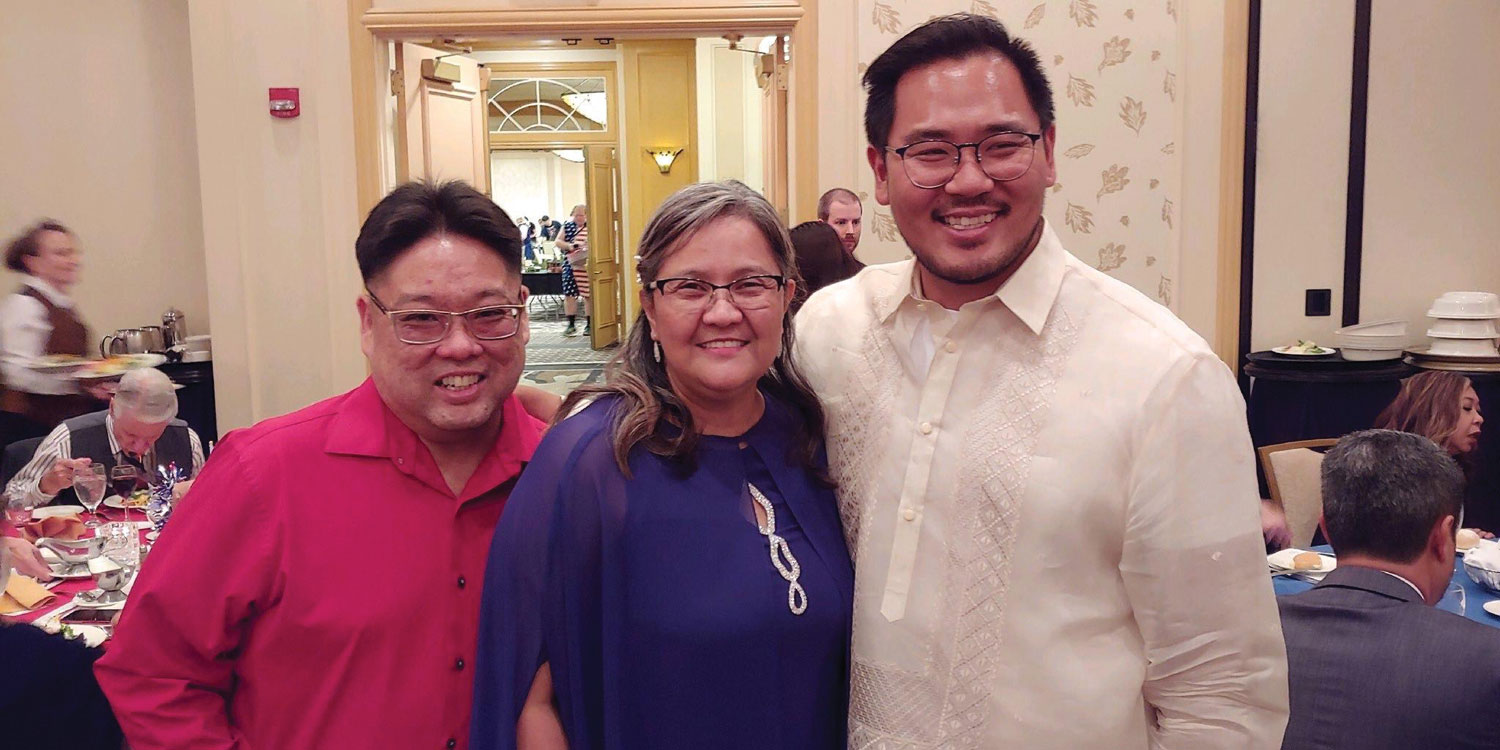 An organizer at heart who is honored to be part of the Nevada AAPI community, Phil Kim is the Nevada State Director for presidential candidate Senator Cory Booker.

Having come from a working-class family of first generation immigrants, Phil grew up in California’s San Gabriel Valley and went on to be the first in his family to earn a college degree at UC Berkeley.

After college, Phil went on to travel around the country as an organizer for campaigns, staffer and political operative in Washington DC, and school teacher in Mississippi. Wherever Phil was based, he sought to engage and organize the AAPI community and quickly learned how few engaged AAPI voters, volunteers, and political staffers there were across the country.

With less than 125 days left to go until the Democratic caucus in Nevada, Phil shared with Asian Journal a little bit about himself and his views on the AAPI community.

“Growing up in Arcadia, where over 60% of the population identifies as AAPI, I didn’t realize how fortunate I was to have AAPI role models in local, state, and federal government until I left  for Berkeley,” said Phil. “At Berkeley, I had my first opportunity to experience what it felt to be a leader for both the Korean and AAPI community as a whole when I was involved in student government.”

Phil went on to discuss how spending his formative years surrounded by AAPI friends, family, and mentors inspired him to become an advocate and leader for the community.

“When it was time for me to decide what I wanted to do after college, I thought about how much the AAPI community in California and New York had progressed since the beginning of the Asian American movement in the 1960s. I saw two paths in front of me, stay in California and build upon what others had started before me, or branch out and help other AAPI communities find and develop their voice.”

“I was one hundred percent in, (to supporting the AAPI community) I just needed to figure out where and how.”

As Phil traveled around the country campaigning, he noticed that he could usually count on one hand how many AAPI staffers there were, instilling into him a guiding tenant to increase inclusivity in the political space for AAPIs.

“I’ll be honest, it was lonely in the beginning,” said Phil. “If you ran into another AAPI in the political space, you kept each other close.”

He added, “I’m forever grateful to those in the community who were already established and decided to take a chance and invest in me to help me get to where I am today. It’s an honor to now help carry that torch and do the same for our next generation.”

With Senator Booker’s central campaign tenant of inclusivity on all levels, Phil saw the opportunity to create space for the next generation just like others had done for him in the past, bringing on talented young AAPI staffers like Cheska Perez, Cory’s Nevada Data Director and Las Vegas native, and Allen Chen, their Regional Political & Organizing Director.

Because Phil already has deep roots in Nevada, having organized the AAPI community in Las Vegas for Hillary Clinton’s presidential campaign in 2016, we wanted to hear what he had in mind for his second stint in the Silver state and his thoughts on what’s next for Nevada’s AAPI community’s civic engagement.

“Since my first deployment here in 2015, our AAPI community has made tremendous strides in organizing ourselves to be an influencer on Nevada’s political landscape, but there’s still much more to be done,” said Phil.

Phil elaborated, “That’s why I’m so proud to work for Cory Booker — who’s been committed from day one of his campaign to engaging and valuing AAPI voices. Cory was one of the first candidates to be hosted by the AAPI community for a dinner in Las Vegas, and from labor to immigration issues the campaign has worked to ensure that AAPI voices have a seat at the table.”

“With Cory emphasizing the need to ‘meet people where they are,’ our campaign has made great efforts to have AAPI staffers in every part of our operation and both our campaign and the community are already seeing results from this investment as both sides are engaging with each other on a deeper and more meaningful level.”

When asked on what he hopes to accomplish with the Booker campaign, Phil had the following to say:

“With Cory’s beginning as a tenant’s rights lawyer and organizer in the often forgotten communities of Newark, I hope to use my platform as his Nevada State Director to invest resources in traditionally forgotten AAPI communities. We are going to utilize our campaign’s resources to help build capacity within the AAPI community brick by brick and work to bring new AAPI activists into the fold.”

“At the end of the day, it’s not just about one campaign or any individual in our community. It’s about what every one of us can do for our community,” said Phil.