[OPINION] The way we were

[COLUMN] Should you modify your child and spousal support obligation if you lose your job? 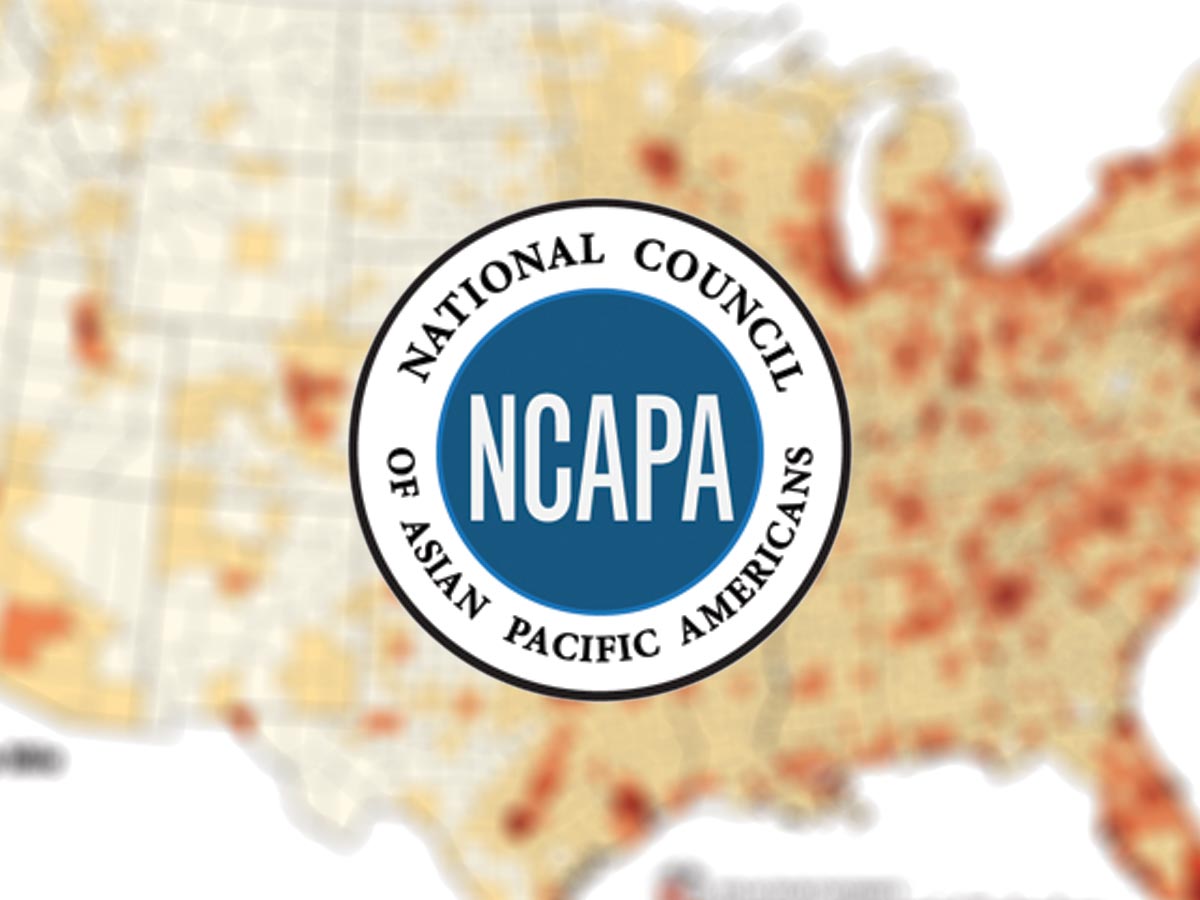 A NUMBER of Asian American organizations have called for an immediate action to end violence against Asian American communities following the recent string of attacks on several Asian elders around the country.

The National Council of Asian Pacific Americans (NCAPA) issued a statement regarding this continued violence targeting the most vulnerable members of the Asian American community.

“Since the beginning of the pandemic, we have witnessed a rise in violence, harassment and racism targeting the Asian American community. We applaud the leadership of local community leaders who have responded to these incidents, and join Asian Americans around the country in saying once again: this must end,” the statement read.

The string of violent attacks have escalated in the recent weeks, and the community has suffered the loss of Vicha Ratanapakdee, an 84-year old Thai-American, after he was killed by being shoved to the ground while walking in San Francisco. Noel Quintana, a 61-year old Filipino-American was on his way to work when another subway rider slashed his face from ear to ear, simply for asking the attacker to stop kicking his tote bag.

“Not only have our communities suffered disproportionately, but our suffering has also been made so much worse by the racism and violent attacks we have been facing for the past year,” a statement from the Asian American Federation (AAF) read.

Since early 2020, AAF has been collecting reports of bias incidents and working with leaders to address the anti-Asian rhetoric and anti-immigrant policies driven by the former president and other national leaders. To date, there have been approximately 500 reports of bias incidents and hate crimes directed at the community in New York City alone.

“We ask our neighbors and friends of all communities to stand with us to eradicate hate in our communities. We ask our fellow New Yorkers to look out for each other,” the AAF statement read further. “Mr. Quintana was in a crowded train when he was attacked, yet only a few people stepped up to help him even though he was bleeding profusely. We are all in this together.”

The statement was signed by 37 Asian American organizations in the tristate area.
On the other hand, NCAPA’s statement believes that the incidents “are the result of the hostile, xenophobic climate created by scapegoating Asian communities for the pandemic and the product of decades of systematic neglect and structural racism.”

“We call upon our country’s leaders to make good on their past commitments to fight anti-Asian racism. Both President Biden’s Administration and Congress have condemned this racism in the past, but it has become clear that more action is necessary,” NCAPA said.

“To governors and locally-elected officials: listen to Asian American leaders in your communities who have been doing this work every day. We need to see tangible solutions that prioritize investing in our communities to prevent violence, both systemic and interpersonal, rather than turning towards punitive methods that rely on systems that have continued to fail us.”

Based in Washington, D.C., NCAPA is a coalition of 37 national Asian Pacific American organizations that serves to represent the interests of Asian American and Pacific Islander (AAPI) communities and to provide a national voice for our communities’ concerns.

Among the coalition members is the National Federation of Filipino American Associations (NaFFAA).

“NaFFAA condemns all acts of hate-based violence, especially the recent attacks on our fellow Asian Americans in the Bay Area and New York City. Historically, anti-Asian rhetoric has existed in many forms all over the country, but the rapid increase in violence against our community during the pandemic is repugnant and unacceptable,” Brendan Flores, national chair and president said. “Our hearts go out to the families of the victims in these attacks and we call upon our elected officials and community leaders to hold the perpetrators accountable for their actions and to put an end to the violence.”