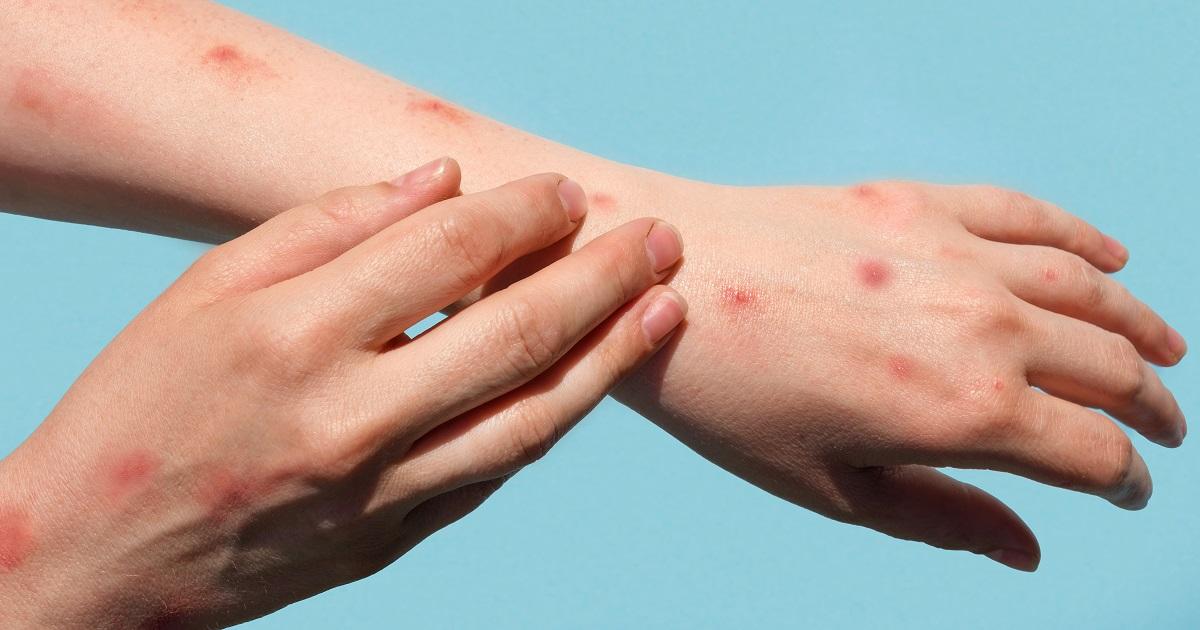 As of August 3, NYC has over 1,500 reported cases across the five boroughs, approximately 25 percent of cases nationally, with numbers continuing to rise.

“As the monkeypox outbreak continues to grow in New York City and across the country, I am today issuing an emergency executive order declaring a local state of emergency,” Adams said in a statement.

This emergency executive order allows the mayor to suspend local laws, and enact rules, as necessary, to protect the well-being and health of all New Yorkers.

“This order will bolster our existing efforts to educate, vaccinate, test, and treat as many New Yorkers as possible and ensure a whole-of-government response to this outbreak. In partnership with federal, state, and local officials we will continue to respond with the urgency required to keep people safe and this order is another tool to help us do so,” Adams added.

Gov. Kathy Hochul has also declared a state of emergency in New York, joining California and Illinois. Texas, Georgia, and Florida round up the top six states in the country with the highest number of recorded infections.

Under Hochul’s executive order, the state will require health care providers to send monkeypox data to its health department. The order also allows the state to take additional steps to combat the outbreak more effectively, including allowing additional health care workers like EMS personnel and pharmacists to administer monkeypox vaccines.

Currently the epicenter of the outbreak, New York City estimates that approximately 150,000 New Yorkers may currently be at risk for monkeypox exposure.

“We are declaring monkeypox a public health emergency in New York City. Over the past few weeks, we have moved as quickly as possible to expand outreach and access to vaccines and treatment to keep people safe,” Vasan said. “This declaration, which is effective immediately, will allow DOHMH to issue emergency commissioner’s orders under the New York City Health Code and amend provisions of the Health Code to provide for measures to help slow the spread.”

The first human case of monkeypox was recorded in 1970. Before the 2022 outbreak, monkeypox had been reported in people in several central and western African countries. Previously, almost all monkeypox cases in people outside of Africa were linked to international travel to countries where the disease commonly occurs or through imported animals.

While gay and bisexual men have the highest risk of infection right now, public health officials say that anyone can catch monkeypox through physical contact with someone who has the rash that characterizes the disease.

Symptoms usually start within two weeks of exposure, but in some cases, they may not appear for up to 21 days. Symptoms can last for two to four weeks. The most common symptom is a rash or sores that can look like pimples or blisters. These may be all over the body or just in certain parts, such as the face, hands, or feet, as well as on or inside the mouth, genitals, or anus.

NYC residents can stay up-to-date on the latest developments, including vaccine access, by texting “MONKEYPOX” to 692-692. n

Beyond the Stars: Star Magic sets 30th anniversary tour in US