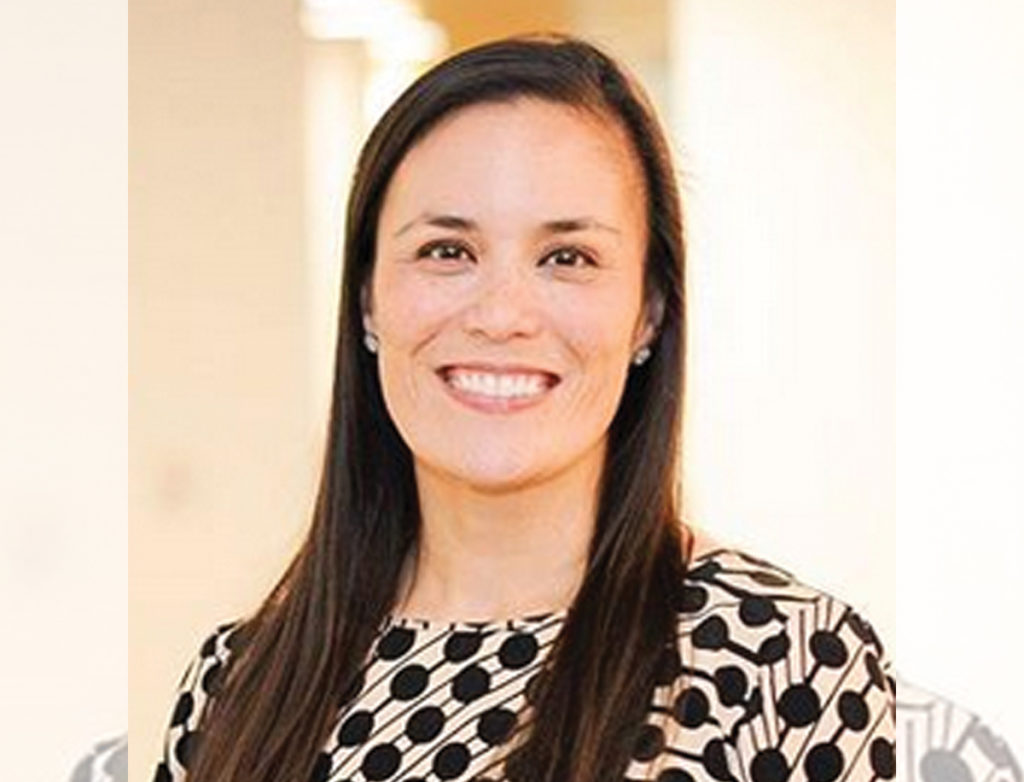 Nearly a week after midterm elections took place, a new and diverse House freshman class came together for the first time on Tuesday, November 13 in Washington, D.C. for orientation.

Among the attendees was Democrat Filipina-American congressional candidate Gina Ortiz-Jones who ran for Texas’ 23rd Congressional District and has trailed closely behind two-term holding Republican Will Hurd.

Despite unofficial returns holding Hurd up by more than 1,000 votes out of an approximately 210,000 cast, as of press time, Ortiz-Jones stood among the class of new members.

According to a statement released by her campaign, the U.S. Air Force veteran was invited by the Committee on House Administration.

“Gina Ortiz Jones was invited to a new member orientation by the Committee on House Administration and, as her race is still ongoing, she will continue to put in the work and make sure Texans are well-represented—this means fully participating in the orientation,” read the statement.

Hurd’s campaign released its own statement, accusing Jones of “pretending” to be a new member of Congress.

“Gina Jones attending orientation is an act of desperation that ignores the will of the voters and provides a convenient excuse to take a taxpayer-funded trip back to Washington,” read the statement, claiming that Hurd has won the race despite the remaining uncounted ballots.

“While Gina Jones is pretending to be a new member of Congress and criticizing election officials, Will Hurd is continuing to fight for his constituents and do the job he was been elected to do three times by this district,” continued the statement.

But Ortiz-Jones’ attendance while votes were still coming in, though seemingly unusual, was allowed.

While a state-mandated machine recount was still being processed, Florida Gov. Rick Scott, who narrowly held a lead in votes over Democrat Bill Nelson, also was in attendance at the orientation.  Scott did though end up claiming a victory later on in the week on Thursday, November 15.

Courtney Parella, the committee’s spokeswoman, said that candidates in undeclared races are allowed “to participate in all of the official programming.”

Following the midterm elections that took place earlier this month, Ortiz-Jones and Hurd remained neck-and-neck in vote counts.  Ortiz-Jones was down by less than one percent the following day.

While Hurd was quick to claim victory, Ortiz-Jones claimed the results were still too close to be considered final given that not all ballots, such as provisional ballots and absentee ballots, had been counted.

Though the count between the candidates has widened a bit since then, Ortiz-Jones has maintained that all votes should be counted.  A week after elections, her camp said that there were issues with Bexar County providing information such as the list of people who voted on the provisional ballots.

Ortiz-Jones and her campaign said they were awarded an order from Bexar County Judge Rosie Alvarado on Monday night, November 12 to have the provision voter list turned over.  But when the list still did not come up Tuesday, the campaign filed the emergency motion for the extension.

“This is about making sure that every vote is counted,” said Ortiz-Jones in a news conference.

Should Ortiz-Jones win, she would be the first Fil-Am woman elected to Congress. (Rae Ann Varona/AJPress)