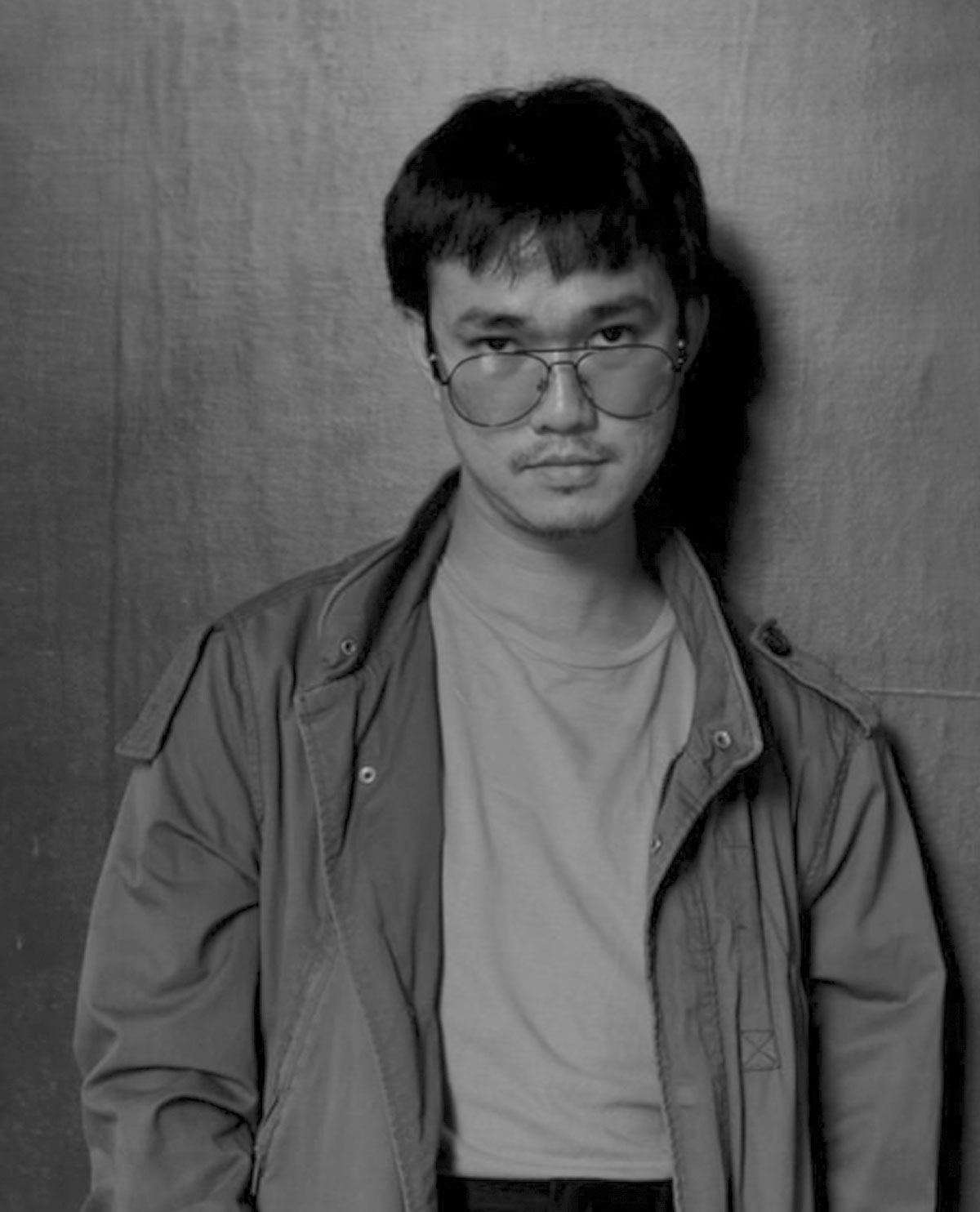 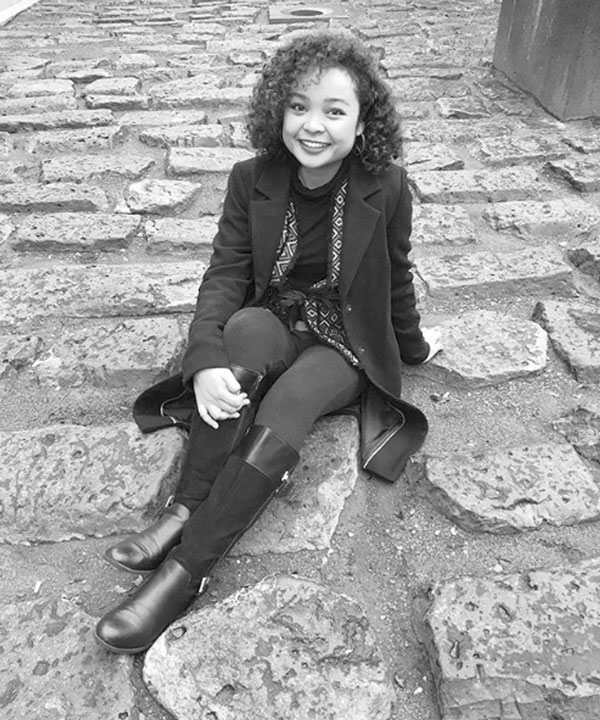 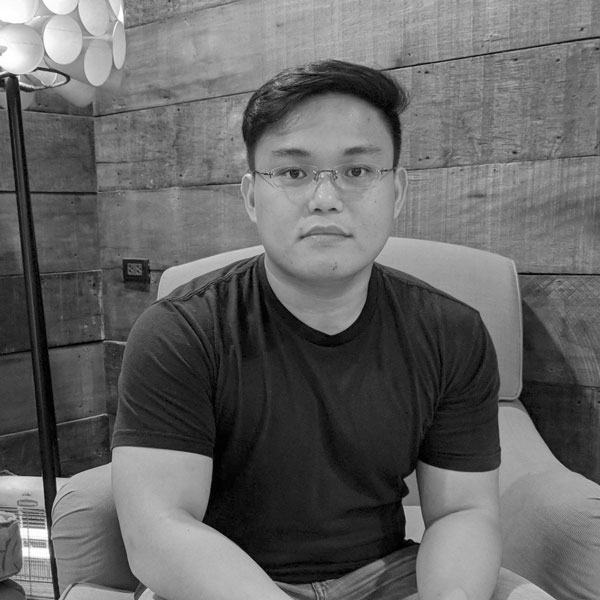 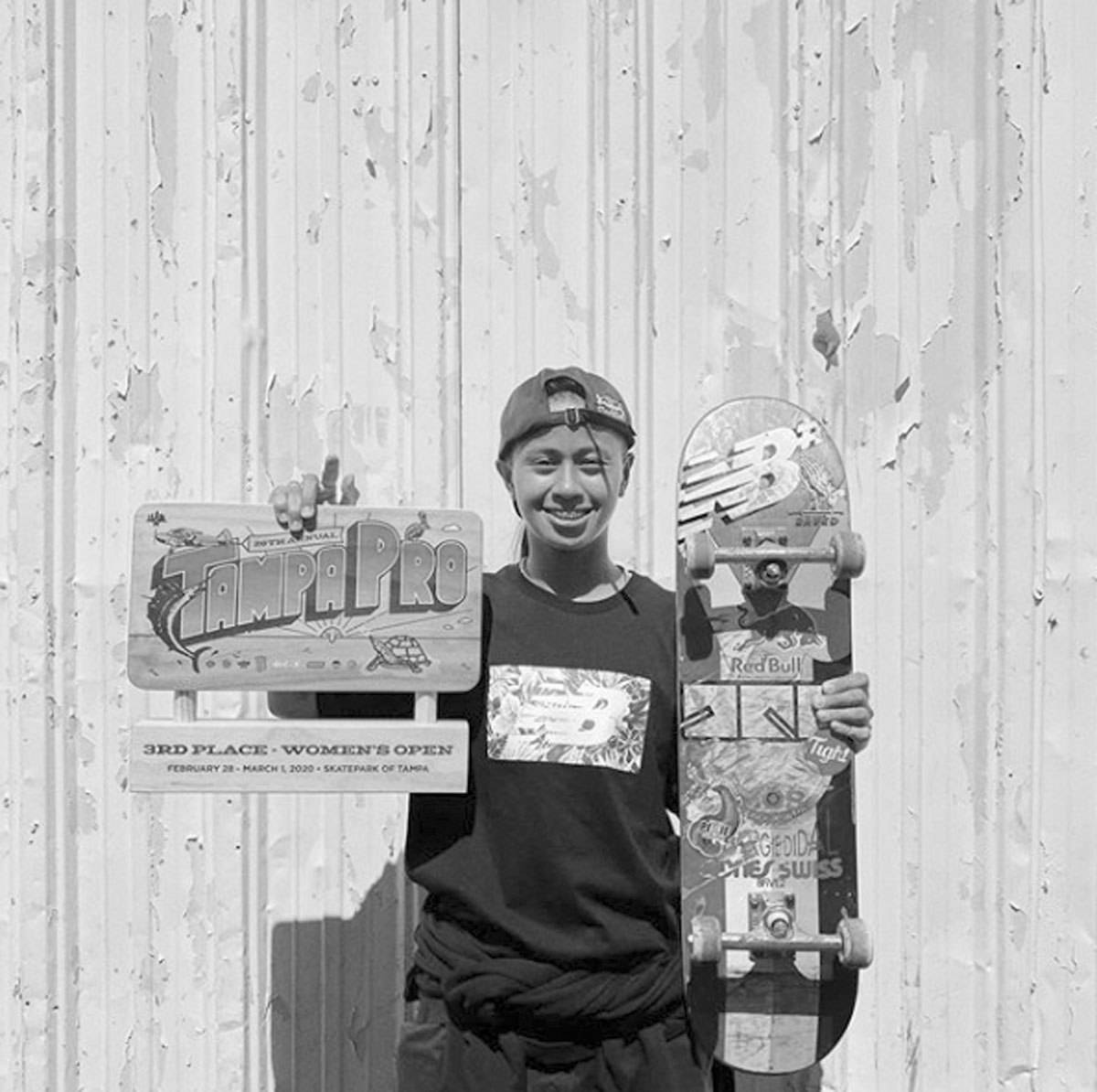 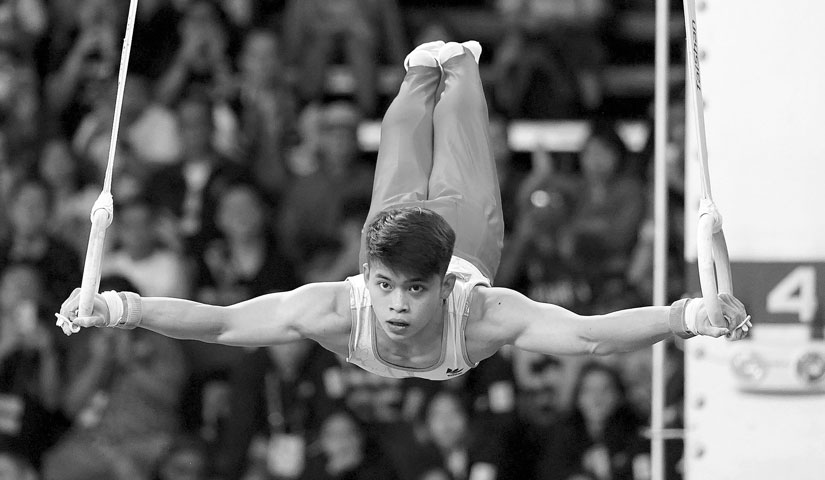 FIVE Filipinos made it onto Forbes’s “30 Under 30 Asia” list for “challenging conventional wisdom and rewriting the rules for the next generation.”

“This year’s Forbes 30 Under 30 Asia list-makers inspire optimism in what is promising to be a tough year ahead. They are a resilient and energetic bunch who are facing challenges head-on and actively working for a future that matches their aspirations,” wrote Forbes 30 under 30 Asian editor Rana Wehbe.

Didal, 20, won a gold medal for street skateboarding in the 2018 Asian Games, followed by successive wins in the 2019 SEA Games.

Mabulo, 21, is a farming advocate who founded The Cacao Project that aids reforestation efforts and has helped with the revival of two water sources from increased water retention in soil. She has helped more than 200 farmers plant 80,000 trees to date.

Yulo, 20, is recognized as the first-ever male athlete from Southeast Asia to win gold at the 2019 World Artistic Gymnastics Championships. He also bagged two gold and five silver medals in the 2019 Southeast Asian Games. He will represent the country in the Tokyo Olympics.

Harani, 28, is a Davao-based filmmaker and digital artist who founded Alexandrite Pictures, an independent studio that produces multimedia works focused on diversity, migration, environment and culture. He has won several awards before like the JCS International Young Creatives Award Winner 2019 by the International Academy of Television Arts & Sciences.

“Young women under 21 especially stand out in our 2020 list: From Malaysia’s hijab-wearing wrestler to Bangladesh’s first female comedian and a social entrepreneur helping farmers in the Philippines improve their livelihoods – these fierce gamechangers are shattering gender, age and cultural stereotypes across industries,” Wehbe noted.

Selected from over 3,500 nominations, the 2020 list has honorees from 22 countries and territories represented across the Asia-Pacific region. India leads the region with the highest number of honorees of 69 on this year’s list, followed by China with 41. Japan came in third with 31 honorees while South Korea took fourth place with 25. Australia, Indonesia and Singapore are tied in fifth place with 22 honorees each.

15 Filipino tycoons among the world’s billionaires

8 Philippine companies among Forbes’ ‘Best Over a Billion’