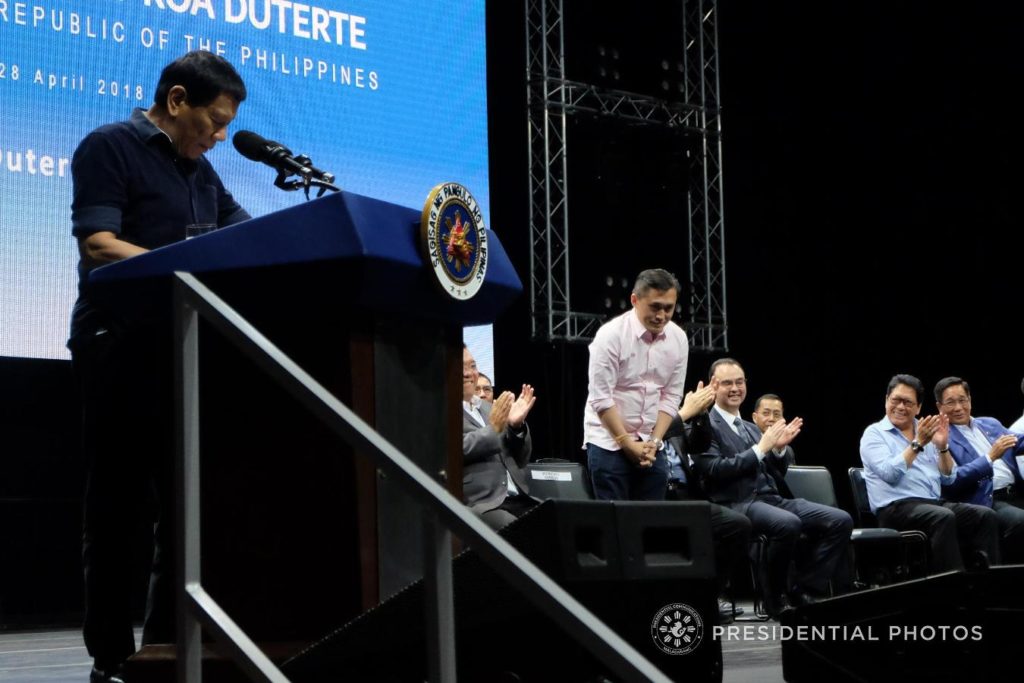 SINGAPORE—President Rodrigo Duterte on Saturday, April 28, thanked the Singaporean government for its moral authority in hosting the 180,000 Filipinos living and working here as he wrapped up his Singapore visit for the 32nd Association of Southeast Asian Nations (ASEAN) Summit.

“Mabuti kayo dito because Singapore is a highly-civilized country. Importante kasi ‘yang moral authority and Singapore has it. Wala akong masasabi talaga sa totoo lang except that I am profuse in thanking Singapore and Singaporeans for allowing my countrymen to come here and work,” President Duterte said in his speech during his meeting with the Filipino community here before going back to Manila.

He also assured the Filipinos here that he is fulfilling his campaign promises in addressing corruption, combatting illegal drugs and crime, among others.

“If you have a bomb, if you have something there, an explosive, you can never go out of Singapore. Singapore is 10 times more strict,” he added.

President Duterte calls on Filipinos in Kuwait to come home

In the same speech, President Duterte said he is urging remaining Filipinos in Kuwait to come home following the conflict with Kuwait.

The President said that while he is thankful for the years that Kuwait allowed Filipinos to work in Kuwait, he cannot allow Filipinos to suffer abuses.

“I’d want to assure Kuwait that we have a history of friendship,” he said. “In a very diplomatic way, I do not want to destroy a good neighbor, a friend, for after all, ilang years man rin silang nagtulong sa atin, they accepted our Filipino brothers and sisters.”

“‘Yung pera na ‘yan gagastuhin ko na lang para kunin ko ang lahat na gustong umuwi. Just do not hurt them. I plead that they be given a treatment deserving of a human being,” he said.

“As the President of a nation, it behooves upon me to do something… Ako, I respect your decision. But anyway, let me also thank you for all of these things at kayong mga andiyan lahat sa Kuwait, for those who are not really household helpers, I now appeal to your sense of patriotism: come home tutal marami nang trabaho sa Pilipinas,” the President said.

The Philippines was ironing out an agreement with Kuwait, which included day off once a week for OFWs; no confiscation of passports and cellphones, among others, following the death of several Filipinos in Kuwait, including Joanna Demafelis, whose body was found in a freezer.

However, videos of the rescue of Filipinos from their Kuwaiti employers circulated, which led to the expulsion of Philippine Ambassador Renato Villa from Kuwait. 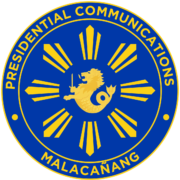